Monster hunting has become one of the most popular genres in MMOs these days. It comes as no surprise that a mobile monster hunting game that has yet to be released has gained such a massive following. Rangers of Oblivion hopes to set the tone for the genre on the mobile platform, and it will be making its official debut on January 14. 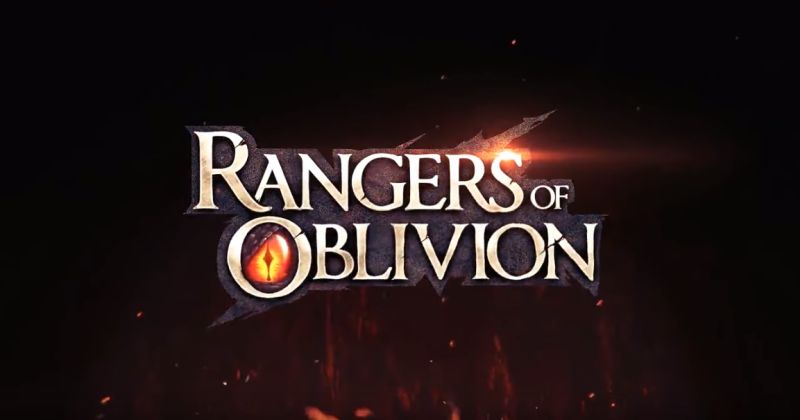 Fans of the Monster Hunter series will be delighted to know that Rangers of Oblivion recreates the experience perfectly on mobile devices. The goal is to explore the open world, hunt down monsters, and loot their carcasses for crafting materials. While solo play is a viable option, the game is best played in teams in order to take down monolithic creatures quickly.

The gameplay trailer showcases some of the best features, including a dynamic weather system and a day and night cycle. There are also swaying vegetation as well as ocean tides. These things help players immerse themselves in the virtual world as hunters. The game also has various character customization options, including the ability to tweak nose size, tattoos, and even hunting outfits.

Rangers of Oblivion’s combat system allows players to choose any weapon they want. Of course, it would be better if they focus on mastering just one. Weapons available include greatswords, lances, longbows, twin blades, staffs, and armored gauntlets. The game also has a rune system that allows players to upgrade their character’s abilities, buy skills, and invest in monster-hunting mastery. Those who want to take a step back and relax may busy themselves with treasure hunting, horse taming, cooking, and fishing.

Pre-registration for Rangers of Oblivion is now ongoing. Those who sign up early will receive special in-game rewards upon launch. Players may pre-register on the game’s official website. Pre-registration is also available through the Google Play Store and the Apple App Store.