Anyone who has played any of the Final Fantasy RPGs would be familiar with the different card mini games available in each title. In fact, some players spend an enormous amount of their time playing these card games. Square Enix has good news for such card enthusiasts. The Final Fantasy series will be expanded with a brand new digital CCG on PC and mobile devices, and the closed beta will be starting soon!

Final Fantasy Digital Card Game will be different from any of the previous mini games that have appeared. Players will be able to collect characters from the different titles of the series in order to assemble their decks. The combat system will look a lot like the classic turn-based battles of the Final Fantasy franchise, complete with pixel versions of each character summoned on the field. Players will then need to outwit each other using the cards they have on hand in order to secure their victory. 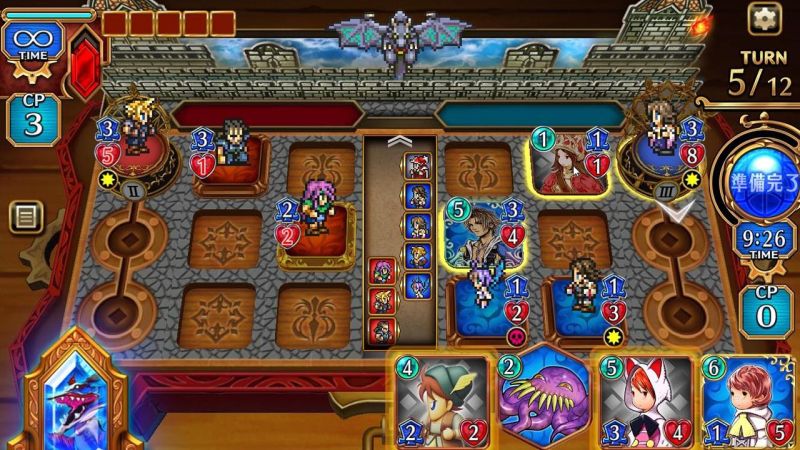 The card game will be free to play with microtransactions. While very little information is available regarding the game, players can most likely expect these microtransactions to involve blind card packs. Individual cards can be developed in order to reach their peak potential. From the information available, it looks like even popular monsters from the series will also be included as playable cards.

Final Fantasy Digital Card Game will run its closed beta test from January 18 to 25. Only 10,000 players will be included in the initial beta test. Unfortunately, the game has only been announced for Japan. As such, only those who have a Yahoo! Japan ID can sign up for the game’s first run. Global players should not lose hope, though, as a lot of other Final Fantasy titles have successfully made their way out of Japan, including a physical card game that became a smashing success.

No additional information regarding the game’s release has been announced. For more details on the upcoming Final Fantasy Digital Card Game, you may check out the game’s official website. 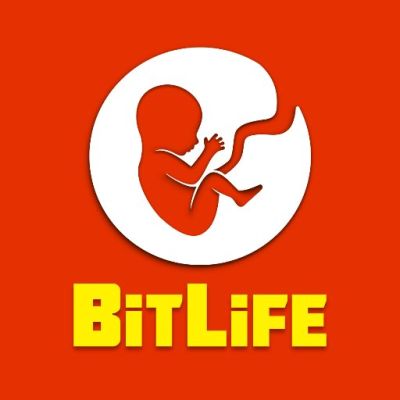 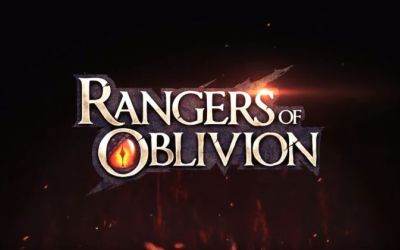 Next
Upcoming MMORPG ‘Rangers of Oblivion’ to Be Released on January 14
Click here to cancel reply.