Com2uS is combining classic shooter gameplay with modern-day idle mechanics in its latest mobile game called DragonSky. The game allows players to harness the power of majestic dragons in order to vanquish endless waves of enemies. DragonSky is now available for pre-registration on the Google Play Store. 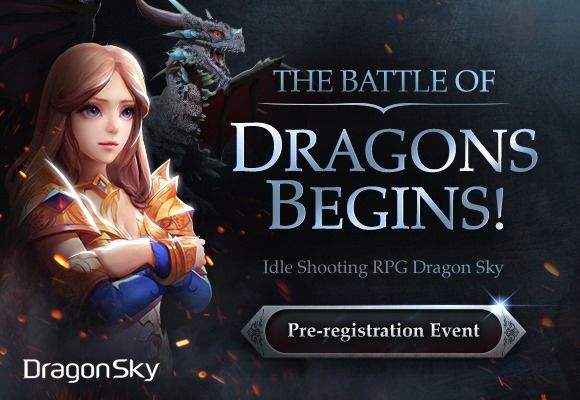 There are over 54 types of Dragons that can be recruited in DragonSky. Each one has its own set of skills and attributes. Players can upgrade each of their Dragons in order to become even more powerful. The game continues to play even after players log off, which means experience and resources await when they return.

DragonSky also has several RPG staples, including a Guild system called Legion where players can team up in order to grow stronger. There are also several Attribute Bosses that players can defeat together for more rewards. A League Ranking system is in place for those who are on the competitive side.

Pre-registration rewards will be given to players who sign up early for DragonSky. These rewards include 2000 Gems, 2 Tier 10 Dragons, and 36 Ancient Gems.

DragonSky is expected to launch in Southeast Asia in late August. The game will be released on Android platform. Currently there’s no information whether it’s coming to iOS or not. Those who pre-registered will receive notification once the game goes live. 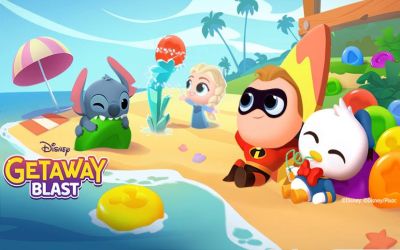 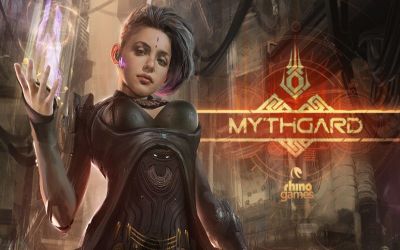