There have been plenty of free to play collectible card games, but their respective player bases often dwindled after just a few months. That’s because they usually have better cards locked away behind pay walls, giving free players very little space for success. Mythgard promises to break that trend by delivering a game that is truly free to play. 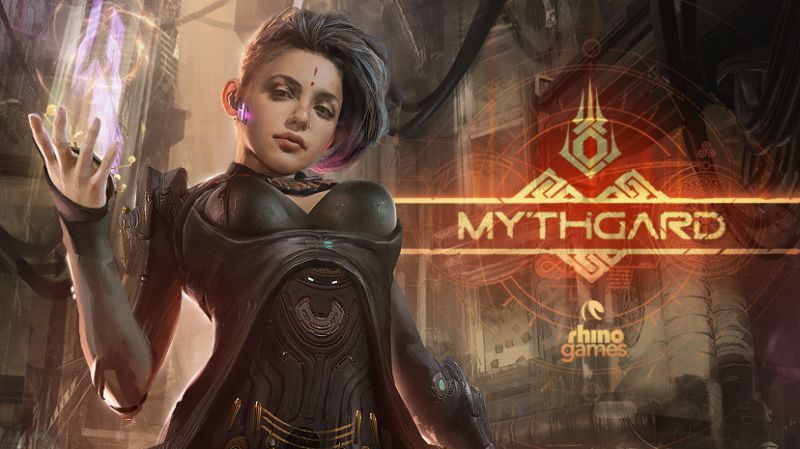 Unlike most other free collectible card games where players need to keep purchasing increasingly expensive card packs in order to stay relevant, Mythgard will be giving players a chance to earn all cards for free. Of course, it will take a bit of work, but any player who works hard enough will be able to get their hands on the best possible cards eventually.

Mythgard is set in a world where magic and mythic creatures still exist. In the game, players must harness the powers of the fallen gods and take control of the legendary monsters in order to survive. The game’s launch trailer showcases several in-game art as well as a sneak peek of what gameplay will look like once it is released.

Players will have a variety of options when it comes to game modes in Mythgard. There are several PVE modes, including matches where players can work together in order to win daily rewards. Multiple PVP modes are also available for those who want to test their skills. Finally, an extensive single-player campaign is there to help players learn the ropes of gameplay while discovering more about the world of Mythgard.

Pre-registration for Mythgard is now available, and the Open Beta is set to begin on September 19. The game will be released on Android, iOS, and Steam platforms. For more information about Mythgard, please visit the game’s official website.