Disney fans have been getting plenty of movie treats recently, with remakes and sequels of their favorite coming out left and right. Gameloft decided it’s time for them to get an even bigger treat on the gaming front as the company has just announced two Disney games for global release. Disney Princess Majestic Quest and Disney Getaway Blast are a two upcoming puzzle games that are now up for pre-registration. 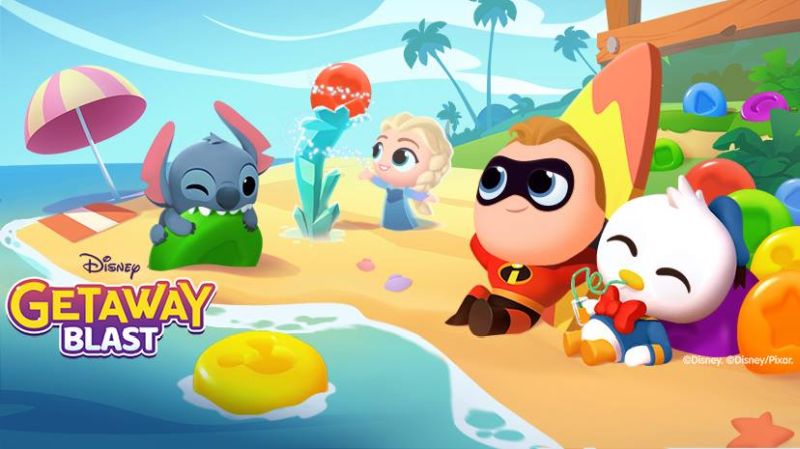 Disney Princess Majestic Quest is a match-3 puzzle game that features various Disney princesses. A huge storm has just swept the Kingdom and it will be up to the players to help the princesses rebuilt. Players will need to solve various match-3 puzzles with the guidance of princesses like Belle, Jasmine, Cinderella, and more.

Disney Getaway Blast is a bubble-popping puzzle game that features some of the most popular Disney characters in chibified forms. Players get to help Elsa, Stitch, Mr. Incredible, and a whole lot of other Disney fan favorites. There are dozens of puzzles to be completed. Every solved puzzle will help the various Disney characters escape to their dream island vacations.

Pre-registration rewards await all those who sign up early. Players who sign up for Disney Princess Majestic Quest will receive in-game currency and boosters that will help them get a jump start on their journey. Disney Getaway Blast players will receive an excusive Vacay Minnie along with other in-game items.

Both Disney Princess Majestic Quest and Disney Getaway Blast will be released on iOS and Android platforms. To sign up, players just need to fill out the form on each game’s official website.