Crunchyroll Games announced that Mass for the Dead, the mobile game adaptation of the popular anime series Overlord, will be coming to mobile devices this spring. The upcoming hero-collecting dark fantasy mobile RPG is now available for pre-registration on iOS and Android platforms. 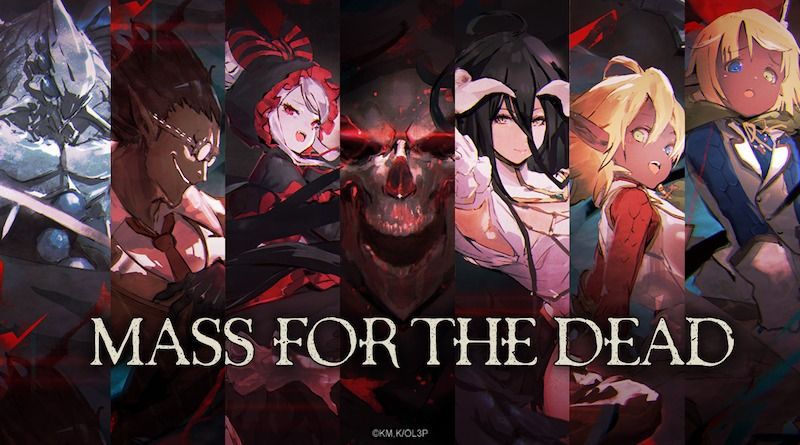 The game was launched back in 2019 in Japan and now it’s confirmed that the English language version of Mass for the Dead is coming to the West a year after the Japanese release.

If you would like to take a sneak peek at the game, which showcases the battle system, as well as characters, then check out the pre-registration trailer below.

According to Crunchyroll Games, Mass for the Dead will feature an authentic Overlord storyline written by novel author Kugane Maruyama. In the game you will have the chance to train your Overlord characters, level them up and manage them in epic turn-based battles and capture quests. The upcoming title will feature auto-battle and double speed options when it comes to battles, that certainly helps with grinding.

In case Mass for the Dead sounds like a game you can onboard with, then be sure to visit the game’s official website and pre-register. The pre-registration campaign is already underway and players who sign up will receive Chaotic Stones, that can be used for summoning Overlord characters.

Mass for the Dead will launch in the US, Europe and Oceania in Spring 2020. For more information on the game you can head over to the game’s official website.