Disney has announced a brand new action RPG called Disney Mirrorverse, that will be released on iOS and Android platforms. 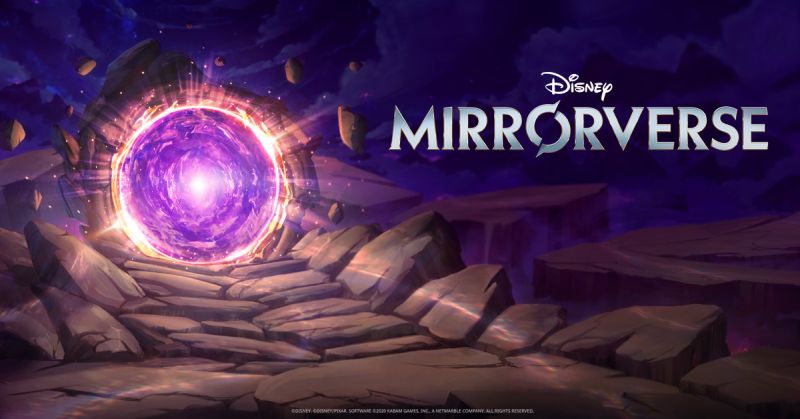 Developed by Kabam, the company behind Marvel: Contest of Champions, the upcoming mobile game will bring together characters from Disney and Pixar films in an action RPG setting. The new mobile title, which could be appealing to both Disney fans and die-hard RPG fans alike, will soon be heading into open beta starting in the Philippines.

According to Disney, the game will feature „evolved and amplified” versions of Disney and Pixar characters. In the game, players will get to assemble a team of powerful Guardians in order to embark on a perilious journey, explore new fictional worlds and take down the „unrelenting forces”.

While Disney hasn’t confirmed the official release date for the game yet, but we do know that it will launch on iOS and Android. For additional information and future updates on the game, please visit the official website.