Rovio has just soft-launched Angry Birds Legends in select regions, an exciting card-based gacha RPG for mobile, that takes inspiration from many games in the franchise. If you happen to live in the UK, Sweden or Finland, then you can go ahead and download the game to your Android device. 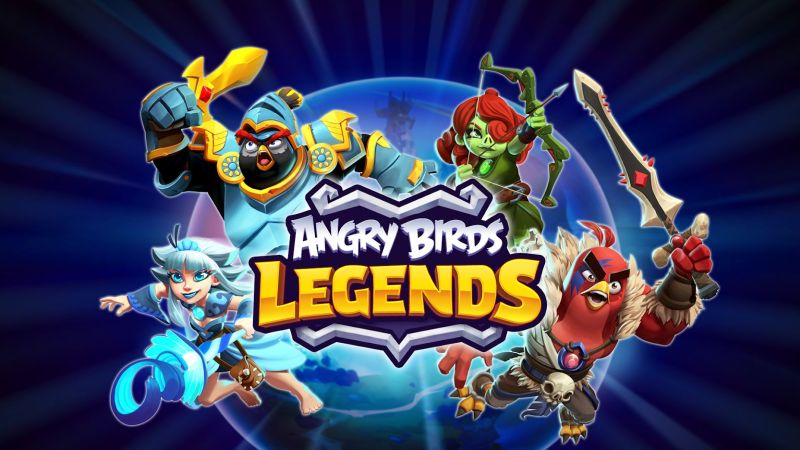 Angry Birds Legends, which is a hero-collecting turn-based RPG at its core, features several characters from the Angry Birds franchise. The gameplay takes place in the Angry Birds universe and you can recruit different birds, pigs and human characters and assemble your own squad with the goal to take down the powerful dark forces.

The game comes with a turn-based combat system and you get to combine cards to launch some deadly attacks and eliminate your opponents. As this is a hero-collector game you have a number of options to earn epic and legendary heroes with unique abilities. You can also earn treasures and level up your heroes to make your team more powerful.

The developer hasn’t disclosed any details regarding the release date of Angry Birds Legends. The game is currently available in open beta in select territories, so in case you live in those countries you can grab the game from Google Play.