Under the Sun Cheats: 5 Tips and Hints to Solve Puzzles Quickly

Anyone up for a new and unusual puzzle game should definitely check out Stegabyte’s iOS and Android title Under the Sun. The game has you guiding “a stranded castaway through a series of puzzling desert islands,” and while it may seem simple enough to reach campfire by nightfall, there are some twists. Make that a lot of twists – these include trees that suddenly grow, bridges that fall, waters that rise, and other weird happenings that prove that all the best laid plans of mice and men can go awry in this world. The game features four-dimensional puzzles and graphics, with over 50 puzzles for you to figure out. Since those puzzles can be a chore to solve, we suggest you check out our Under the Sun cheats and hints if you’re stuck in an in-game rut.

1. Be Aware Of Your Move Limit

You may think that it’s sound strategy to finish levels in Under the Sun as quickly as possible, with as few moves as possible too. However, the game actually tells you the exact number of moves you need to reach the campfire, should you make the right choices; this means it’s alright for you to take your time while remaining aware of the moves required to make it to the campfire in one piece.

2. More On Patience – It Doesn’t Hurt To Wait

Patience will be your best friend not only when it comes to your move limit, but also in other aspects of the game. As Stegabyte said in the blurb, trees can grow abruptly from the ground, while animals can act in ways that would be detrimental to your gameplay. This again underscores the importance of playing smart and exercising patience whenever and wherever possible.

3. Your Character Can Do More Than Walk Around And Climb Ropes

Yes, that’s right – your character may seem pretty much like an average Everyman in terms of his skill set, but he’s also capable of carrying tortoises and doing a variety of other tasks. Don’t be afraid to experiment with the things you can have your character doing.

4. You May Need Repeated Plays Before Solving The Puzzles

Believe us when we say that most gamers take at least ten tries to solve certain puzzles in Under the Sun. Once again, patience is a virtue and your best friend in this game. In order to figure things out easier, you may want to keep walking around the first time you try to solve a puzzle, and take note of any strange happenings so you’ll be prepared next time around should you fail.

5. Everything Happens For A Reason In The Game

Sounds cheesy? Yes it may, but it’s actually true – you’ll often find yourself asking why things work the way they do in any given puzzle. Almost all items you see on a level can be used in the game, which means you have to think out of the box and figure out why those items are there in the first place. 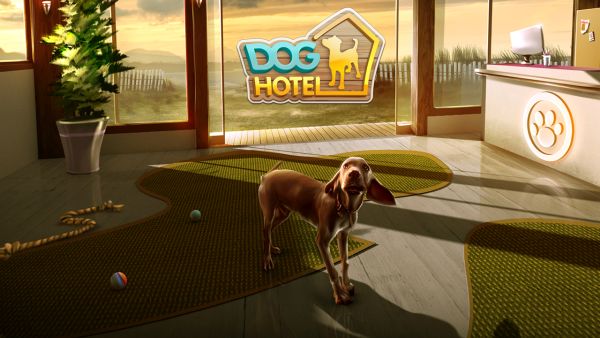 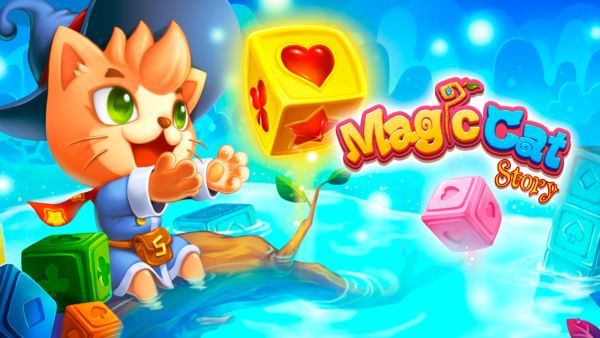