RVG Software’s new mobile game Ultimate Wrestling has just been released for iOS, and it challenges you from the get-go to build the Ultimate Wrestling dream team, as you compete against managers from all over the world. But we’re not referring to the likes of Paul Heyman or any one of the few manager characters remaining in the actual pro wrestling scene. RVG Software has designed this game for the casual player, and not the one who expects real-life wrestlers, moves, and finishers (like WWE 2K) or characters based on real-life equivalents (like MDickie’s Wrestling Revolution 3D). But it’s also for fans of the TCG/CCG genre, as you will have to hire wrestlers, recruiters, and scouts and develop your stable through card-collecting mechanics.

This is a simple enough game to appeal to casual gamers, yet deep enough to enjoy for those who prefer more intensive wrestling-inspired titles or collectible card games in general. So how can you become the ultimate manager and build the ultimate stable? What cards should you be playing, and when should you play them? Read on, as we’ve got the answers in this Ultimate Wrestling strategy guide.

The first thing you need to do is to hire wrestlers, and when doing this, you should prioritize Hit Points before anything else. You want to recruit those wrestlers who have more than 100 HP, as these are the sturdy ones that could last the long haul. HP doesn’t count toward the skill average, so if you’ve got a wrestler with a high Skill Average but only a low amount of HP (say, 70 or less), he’s going to lose a lot of matches. It pays to hire durable wrestlers, so make Hit Points your main focus, with Skill Average being a secondary concern.

Not everyone can be like The Undertaker, who’s 50-plus yet still active. Even then, he only fights once a year, and is definitely showing his age in the ring. Keeping this in mind, you should be hiring young wrestlers in Ultimate Wrestling. Wrestlers age one year in-game every three days in the real world, and once they go past the age of 30, that’s when they start losing skills. That’s a bit too early given that real-life male wrestlers tend to lose skills at 35-40+, but it’s only a game, so roll with it!

Another benefit of hiring young wrestlers is the fact that they can improve their skills after winning matches. This allows you to take advantage of their much greater upside.

3. Play The Game As Often As You Can

Your wrestlers would need an hour’s time to recover before they can fight another match, once they’ve completed their first five matches. Keeping this in mind, try returning to the game every hour or so, as you will earn more coins and be able to buy more Card Packs in the in-game store by fighting in more matches.

The first card pack you should buy is a Manager Card Pack. It may sound counterintuitive, but you should go for the manager pack before buying a Wrestler Card Pack. Manager packs come with staff cards inside, and these include cards for your Recruiter. A recruiter’s role is important because better recruiters are able to hire better wrestlers. Once you’ve activated your Recruiter, you can go ahead and buy those Wrestler packs at the store.

Any wrestlers you get from the packs can be hired for seven days after you open the pack. You can then use this simple trick: once your Recruiter card is about to expire, go buy a Wrestler Card Pack and hire the best wrestling talent available once your present talents are long in the tooth and too old to be threats in the ring.

Ultimate Wrestling comes with a total of three card types – Sponsorships and Match Bonuses (only playable by wrestlers who win them), and the aforementioned Manager cards (can be played on any wrestler in a match). If you’re competing in a rather advanced league, you could improve your chances of success by playing a Sponsorship card in concert with a Match Bonus card, should you have one of the former. Sponsorship cards will be associated with your wrestler provided he keeps on winning, so it’s important that you make good use of those cards while they’re still active. Manager cards should only be played at a later stage in the match, once your wrestlers are in need of a little finishing kick to stay in the match and pull off the win.

6. What Should You Use Your Real Money On?

We normally discourage players from spending real money in mobile games’ in-app stores unless they’ve got enough dough on them. But Ultimate Wrestling, as it’s a new title, has quite an impressive offer for anyone who’s willing to part with $2 – a very cheap price to pay for in-app purchases. That’s going to get you 10,000 credits, which translates to a lot of coins and a lot of card packs. We’re not sure how long this offer will be active, but we suggest you take advantage of the deal and make good use of those credits. 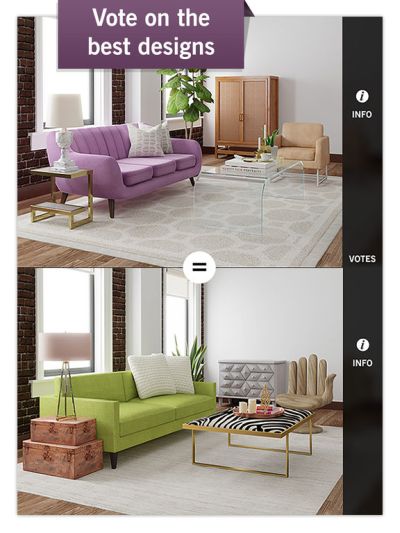 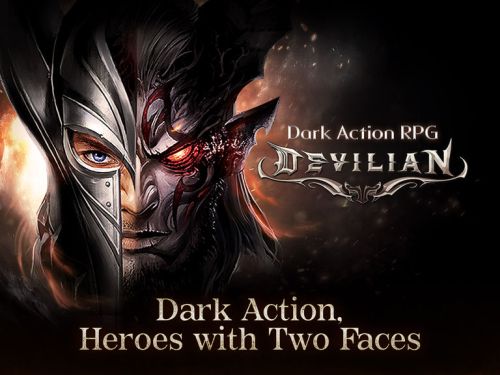