Gamevil’s latest RPG for Android and iOS is the aptly-named Devilian, which is a title where you can hack your way through an endless stream of enemy hordes as you seek vengeance. You play the role of a devil (naturally), using your Devilian power to hunt down monsters and other enemies, and going on Dual Devilian Mode for tremendous power and skills. A lot about this game is all about stringing combos together to deal out the most damage possible, as well as customizing your character and performing the right skill and weapon upgrades. And as it’s a very common feature in RPGs these days, there are multiplayer features here, such as raids and PvP battles.

You don’t need to worry if you think this game is going to be as challenging as the average RPG. The learning curve here isn’t too steep, and the mechanics are comparatively casual as compared to those in other games in the genre. However, you may still need some help if you’re just starting out, and even experienced players might need a tip or two to help them move forward. So read on, as we bring you our exclusive Devilian strategy guide. This guide is primarily for beginners, though anyone can follow these tips any time in the game.

1. The Auto-Play Feature Isn’t Too Bad

As we mentioned above, Devilian isn’t one of those RPGs where there’s a ton of information to cram in. Playing the game and succeeding early on shouldn’t be much of a problem, and that also means you can trust the auto-play feature of the game. As you may know from our previous tips, we do have some trust issues with computer AI taking over in auto-play/auto-battle, but in this game, the AI is quite solid when using your skills and avoiding enemy attacks. Simply tap twice in order to enable auto-play, though keep in mind that doing so will only allow your character to use their standard attack. Turn those skills on so you can easily wipe out the dungeons you crawl through.

2. Know What Gear To Upgrade / Enhance

The game will teach you about enhancing your gear at a fairly early point. And since it’s all about the concept, that tutorial will involve enhancing a common item. But you don’t have to follow that to the letter – in fact, you should NOT be enhancing your common gear! Just as the term suggests, common items aren’t very powerful at all. They’re okay if you’re just starting out, but you will soon enough be able to acquire better items. When enhancing gear, don’t waste your time and gold with the common stuff. Look for those of green rarity or better, and enhance those items instead. Also, make sure everyone has the best possible gear by using the auto-equip feature, then use the leftover items for enhancement purposes.

3. You Can Also Fuse Items

It’s inevitable – you will come upon duplicates of the same item at some point while playing Devilian. But you don’t need to discard those duplicate items. You can fuse two pieces of gear of the same kind, which would result in a more powerful, rarer item. Take this route, and not enhancement, when dealing with identical items.

Want to earn more gold? Or what about gems, which are the game’s premium currency? Follow the regular quests, and complete as many of them as possible, and chase after the achievements as well for more rewards. For the latter, these are usually completed organically while you’re trying to complete the quests, though it always helps to know what the achievements are so you can reach them faster.

Aside from the regular quests, you can also take on Secret Quests. While these are side quests that take up less relevance in the Devilian story, they can give you better rewards by way of rarer gear. They would normally ask you to go past a specific point in the campaign, so once you’ve reached that point, collect your reward as soon as possible.

5. Don’t Just Crawl Through The Dungeons

In other words, don’t take the term “dungeon crawl” literally. When going through the dungeons in the game, you will be graded in terms of speed when the game decides how many stars you’ll be getting. Faster completion means more stars, and if you’ve got enough stars, you can win a chapter reward chest, with one chest per chapter. Usually, you’ll get a guaranteed blue rarity item or better, so it helps to load up on those stars for the best chance of getting these items. Once again, you can trust auto-play when going through the dungeons; not only is it smarter than the average AI, it could also help you move fast enough to get lots of stars. 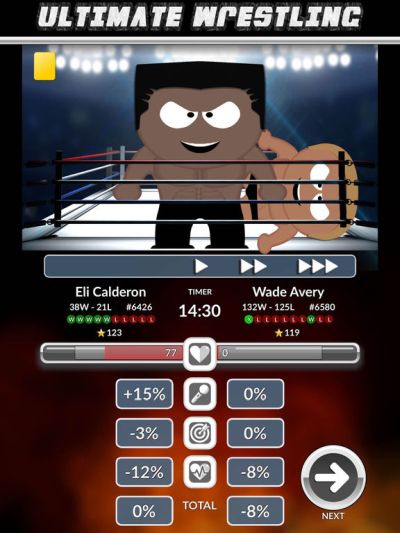 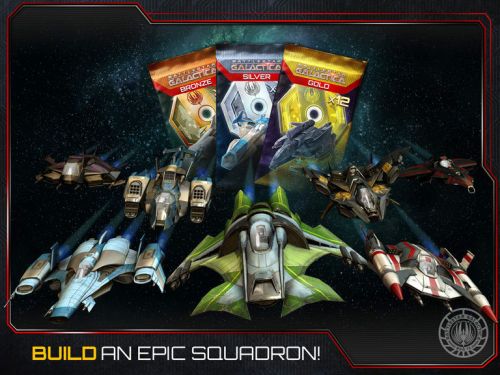