Nitrome’s brand new mobile game Ultimate Briefcase (Android, iOS) has a rather odd choice for a title, so you may be wondering what the game is all about. According to developer, with “hundreds” of automated doomsday machines in the city, you’ll have to use your dodging skills and other special moves to stay safe. But what is the Ultimate Briefcase? You’ll have to play the game to find out the answer to that question, but to give you a bit of background into the game’s features, you can unlock new characters with special abilities, explore the in-game city and its different locations, unlock new items, and gather security footage. Most notably, Nitrome promises that none of the unlockable items are “purely cosmetic,” which is great, considering the game is filed under the Arcade category.

Want to come closer to unlocking the mystery of the Ultimate Briefcase? Want to unlock more characters and items? Join us in this Ultimate Briefcase strategy guide that seeks to cover all areas in the game and answer all the questions you may have about it.

1. Stay In The Middle Of An Area

Generally speaking, you want to keep your character in the middle of any given area. That prevents your character from getting cornered to the sides and ending up trapped. And while in the middle, you should also start looking out for bombs, though we’ll get to a good way to do this a couple tips from now. What we can say right now is that bombs drop in patterns, and there will always be a way to avoid them. And the best way to do this, in general terms, is to stay in the middle for as much as possible so you’re basically out of the woods when danger arrives.

2. Gather Power-Ups When They Drop

You will encounter power-ups at random, and when you see them drop down, you should go ahead and get them. More power-ups means more help for you in tight situations, and that would require you to be extra-vigilant and always prepared. Once again, they appear at random, so you’ll never really know when a power-up would be waiting for you somewhere.

3. Look At The Top, Not Always At The Bottom

Many players’ first instinct is to check the bottom half of the screen, so as to collect more coins, as well as more energy coming from the bombs. That’s a case of going for the obvious, and it’s not always a good thing. Instead, you should look more frequently at the top of your phone or tablet’s screen. That will allow you to check bomb patterns as they move down, allowing you to avoid them better.

4. Watch Out For The Flower Bombs And Fires

These bombs, which resemble flowers at first, could throw you off if you aren’t ready for them. They won’t just explode, as they also spread once they hit the ground. You’ve also got to be on the lookout for fires, which could linger on the screen for a while and not go out right away. That’s where you also need to focus on the lower half of the screen, and not just the top half, thus serving as an exception to the above mentioned tip.

5. Some Bombs May Have Coins Or Energy

Not all of the bombs you’ll encounter can harm you. There may be some bombs that have coins inside of them, or extra energy as well. You’ll need the coins to unlock stuff, or to possibly restart levels after getting killed (that’s 25 coins per restart), while energy is what you’ll be using to fill up your special move bar. Feel free to unleash that special move once that bar is completely filled up.

When playing Ultimate Briefcase, you should definitely aim to unlock as many characters as possible in the game. As we said above, Nitrome does promise that all characters available to you in the game will have their own special abilities. That should give you the impetus to unlock as many as you could, try them out for yourself, and test those abilities out. You want to be using a character you’re perfectly comfortable with, and freely testing the characters when they’re available should help you find a favorite for yourself.

We already discussed gathering power-ups above, but you should also focus on spending money on unlocking some of the others. Once you’ve unlocked the first two, your best bet would be to save up for the Extra Heart. This gives you longer time to play, and allows you to sustain more damage without getting killed, therefore more chances to earn coins and other freebies.
Other worthwhile power-ups you can unlock and upgrade include the shield, which boosts your defenses, and the med kit, which can heal you up if you’ve taken damage. Still, it’s that heart container that you want to prioritize so you don’t get killed as easily as usual.

8. Be Wary Of Enemies Around You

As your score increases in the game, you’ll also find yourself encountering actual enemies, as opposed to bombs. Like your characters, each enemy is unique from each other, and that could make it hard to deal with them in succession. For example, there are enemies who bounce multiple times, enemies who fire weapons at you, or enemies who move from side to side.

9. Watch An Ad Video To Continue

We said above that you have the option to pay 25 coins to continue after you die. We suggest saving those coins unless you were really close to completing the level; instead, you can watch advertisement videos, which do pop up randomly after you’ve just gotten killed. That means you’ll want to play the game with the Internet turned on, as that’s the only way Ultimate Briefcase would be able to ask if you want to watch an ad video to continue. 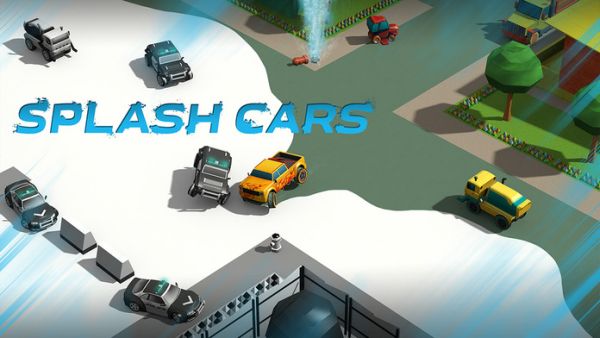 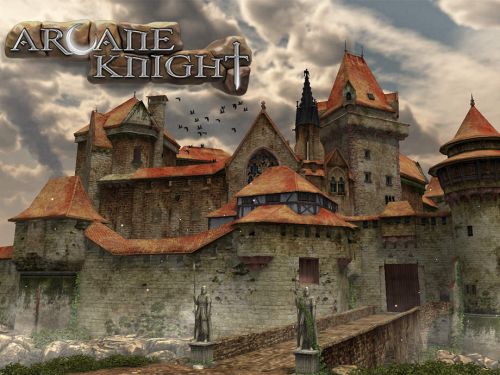