Brawlhalla is a free-to-play fighting game that is currently making waves on PS4, Xbox One, PC, and Nintendo Switch. It features cross-platform playability, and Ubisoft just added one more platform to the list. Brawlhalla will finally be coming to mobile in 2020, and closed beta applications have already begun. 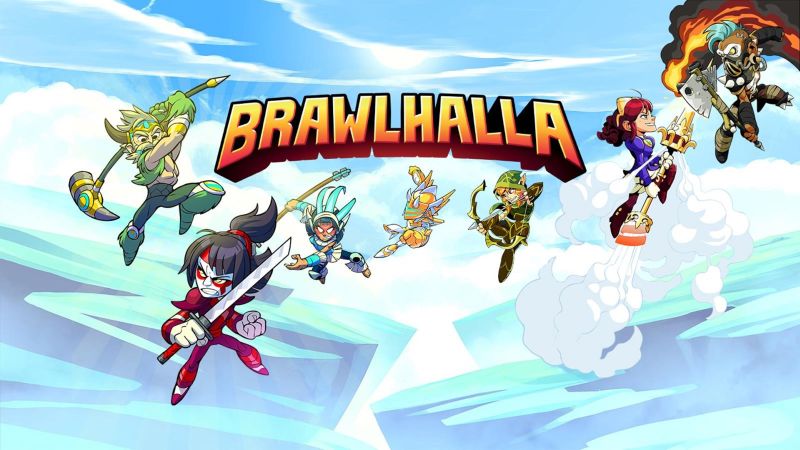 For those who have not heard of the game before, Brawlhalla is a platform fighter where players get to choose from over 40 characters called Legends. The game has multiple game modes, both offline and online.

Players can choose to play classic 1v1 battles, or team up with other players in co-op matches. There are even free-for-all rumbles as well as competitive ranked games. Part of the reason Brawlhalla has become so popular is that it has something for everyone.

Brawlhalla will be released on both iOS and Android, and both versions will have cross-play support on those mobile platforms. Those who want to sign up can do so through the official website. Players who sign up will be put in a queue for the closed beta, but they can improve their chances by sharing the custom referral link provided to them. The more referrals a player has, the higher possibility of successfully entering the closed beta phase.