After the massive backlash received by Diablo Immortal, most people would think Grinding Gear Games would shy away from the platform when it comes to their own game, Path of Exile. The New Zealand-based game developer surprised everyone when they not only went ahead with Path of Exile Mobile, but also grabbed the bull by the horns with their no-nonsense reveal during ExileCon 2019. 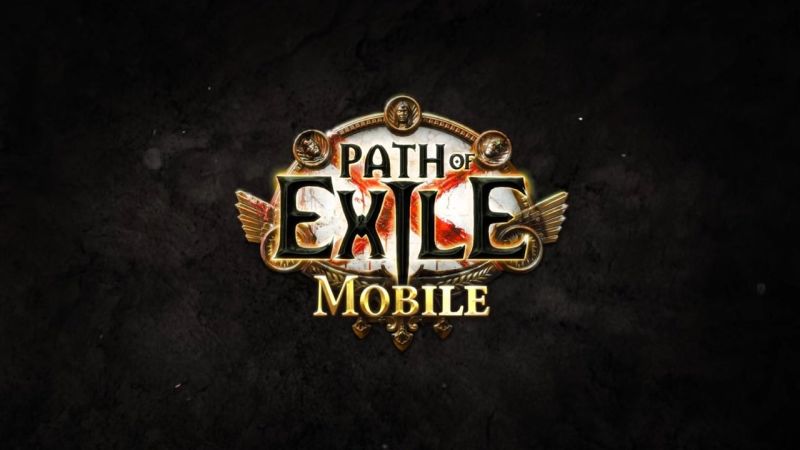 The video reveal trailer showed developers themselves addressing the common issues that mobile games have, and why people don’t like it when PC games are brought to mobile. They gave a long list of what were considered the “evil garbage” of the mobile platform, including pay-to-win microtransactions, video advertisements, time gates, energy bars, and so on.

The developers then moved on to say Path of Exile also faced similar issues when it entered the free-to-play market on PC in 2012. They pointed out that the game managed to successfully release a free-to-play game on PC without all the player-hostile elements, appealing to fans to trust them to do the same with mobile. They even took a slight jab at Diablo Immortal, saying that they will handle the mobile game’s development instead of outsourcing it to some third-party developer.

No official release date has been given for Path of Exile Mobile, but based on the clips of gameplay video on the official trailer, it seems like it is still in the early stages of development. Considering the reception of this news has been generally positive, Grinding Gear Games will most likely release more information soon.