For the new year, we’ve noticed that card battler games/trading card games appear to have gained in popularity among mobile gamers. Tyrant Unleashed by Kongregate (Android, iOS) is another one of those games, where you can battle real players from all over the world, build your deck of cards, and upgrade it so you can keep up with the human opposition. Kongregate says that this game is a compelling combination of strategy and fast-paced battles, as you battle against Typhon Vex, the leader of the Raiders faction, in the game’s campaign mode. Still, the real fun appears to be those battles against real players in PvP challenges, Brawls Events, and Guild Wars.

Now, we have to admit that this game seems to favor players who have the resources to pay real money. Is Tyrant Unleashed a cash grab sort of a game? The jury’s still out on that, but if you’re looking to have an edge over those players, check out this quick list of Tyrant Unleashed tips and tricks to succeed in the game without paying a cent of your actual money.

1. Focus On The Quests

It’s probably sounding like a broken record by this point, but the truth is, this is a tip that holds true for many a game of this kind, and one that we need to mention, especially for first-time players. Quests allow you to win lots of gold once you complete them, and there may even be some that could award you with War Bonds. Always check for available quests; you will complete more of them as you naturally progress through the game, and some will ask you to complete certain missions in story mode, or take part in a certain number of PvP battles.

Oh, here’s another one you’ve definitely read before. In games that allow you the option of joining a guild, you should, by all means, join a guild. Being part of one in Tyrant Unleashed allows you to compete in Guild Wars. Winning these battles would allow you to win some rare prizes; the type of loot could run the gamut from gold and War Bonds to Rare and Epic cards that would give your deck a much-needed boost. As usual, the classic rules of guild etiquette will apply – the Golden Rule of being a guild member, if you may. Feel free to ask for help from fellow members, but always return the favor when they’re in need.

3. Use The Deck Builder

As for tips that are more unique to this game than anything else, you’ll want to check out the Deck Builder for this one. Look for the timer underneath your cards, and once this timer reaches zero, you can go ahead and redeem a free card. On most occasions you might end up with something common, but if you keep returning for the free card whenever possible, there’s a solid chance you’ll eventually get lucky with a rare one.

Tanks are usually cards or characters that don’t deal a lot of damage but could withstand a lot of it, and in this game, you’ll want to employ this strategy as a general rule – make sure you’ve got some tank-type cards as your first line of defense. And also try to make sure that these tanks can hold their own on the offensive end as well.

For now, this is our collection of tips and tricks for Tyrant Unleashed. We will update this guide as soon as we come up with additional hints, so be sure to check back! 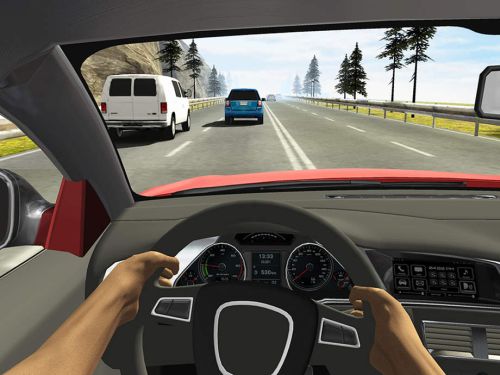 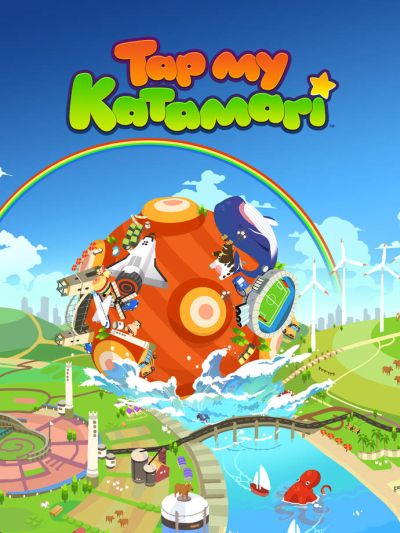 Next
Tap My Katamari Tips, Tricks & Cheats to Restore the Universe
Click here to cancel reply.