FFGames’ Racing in Car may have a rather strange title, but there’s nothing strange about what it has to offer. Unlike other endless racing games that have a third-person perspective, this Android and iOS title allows you to race in cockpit view as you make your way through “endless traffic” and realistic in-game environments. You can maneuver your car by tilting your device, and as you keep going in this game, you can earn coins, which you can then use to buy or unlock new cars. This is an endless game with various locations and cars, and we have to admit that the graphics do look quite striking in comparison to other endless racing games.

Naturally, you want to earn more coins and unlock more cars and locations in a game like this. But before you set off to accomplish these goals, we suggest reading these Racing in Car tips and tricks. They just might be what you need to go farther and be able to unlock a good number of cars and/or locations.

1. Drive Close To The Other Cars

One of Racing in Car’s weak points is that it doesn’t make a few important things too clear. For example, it won’t tell you how you can score points, but if you play the game a bit, you’ll see that overtaking cars can help earn you points. Here’s the thing, though – the game has a rather strange way of counting a successful overtake. It would appear that overtaking another car would only be counted if you pass them as close as possible. And it also seems that staying in your lane and coming as close as possible to the other cars (but not quite overtaking them) counts toward your points. So, in other words, “overtake” and “close shave” are one and the same here, and the most important thing here is to go for what other racing games would classify as a close shave.

2. Use This Simple Trick For Overtaking Cars

In fact, we might as well add one more tip regarding overtaking cars, and it’s a good thing some players have discovered this early on. And here’s how it works – while overtaking, you’ll notice that the car you overtake seemingly gets destroyed after you overtake it and the car disappears from your camera. What does this mean for you? Simply put, this allows you to confidently and safely switch lanes, and that is going to come in very handy if you’re dealing with heavy traffic and need to make your way through quickly.

The default car in this game has a top speed of about 130 kph/80 mph. That’s quite slow in the real world of cars, but it’s actually sufficient enough for you to overtake a good many cars. But you wouldn’t want to go full speed all the time either, as one mistake would end your run just like that. Only go at top speed if you’ve got a chance to overtake a big bunch of cars and there isn’t much danger ahead.

4. Use Your Brakes Generously

We did mention obstacles above, but in brief, and the obstacles will often be a group of cars getting into the way of every lane. These cars may also move at very similar speeds, and that’s going to force you to hit the brakes to avoid a crash. Remember that any kind of bump or shunt would end your run – it doesn’t matter if it’s a high-speed collision or a teeny-tiny bump; one bump, regardless of how fast or how slow, ends it all.

5. Spend Your Gold On Faster Cars

Fortunately, the cars available in Racing in Car do differ from each other beyond their physical appearance. More expensive cars aren’t just faster, but also come with higher score multipliers, meaning more coins and points for you if you drive those vehicles. We would suggest saving your money for these faster, more expensive cars, as they really do cost a pretty in-game penny while being able to help you out big-time.

6. Should You Unlock New Locations?

New locations cost 5,000 gold pieces a pop, and while that might sound like a good opportunity for some new challenges, many recommend against spending on a new track. We suggest sticking with the default track unless you’ve really, really, really got a lot of money to burn, as your gold will be best spent on new cars.

And this completes our list of Racing in Car tips and tricks. If you happen to come across more hints for earning more coins or unlocking more cars, don’t hesitate to share them with us, fellow players! 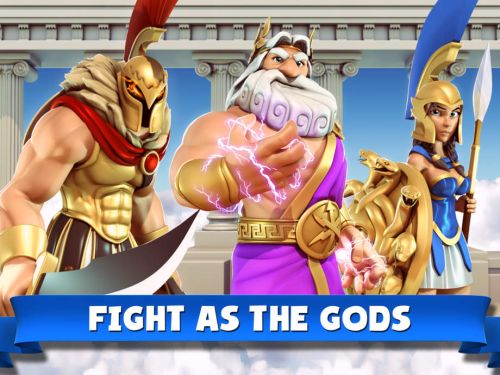 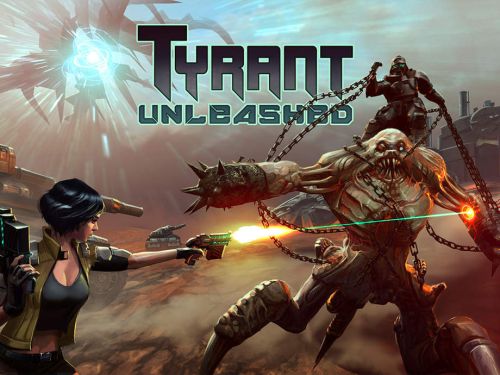