TypeShift Answers & Cheats for All Levels

Zach Gage has released a new word game for iOS gamers, and it’s called TypeShift. At the moment, it’s not available for Android devices, so keep this in mind – the two games on the Play Store called TypeShift are not related to Gage’s new title! If the name doesn’t ring a bell, Zach Gage is the man behind the game SpellTower, and this new game is described as “Anagrams meets Word Search, with a sprinkle of Crosswords.” It’s a “modern anagram puzzle” with modern game design and an approach optimized for mobile devices.

Playing the game can be a bit tricky – you’ll need to search within three to five words, instead of looking for anagrams within a single word. And the game, in case you’re wondering, gets its name from what you’ll need to do while solving each puzzle – shifting letters up and down, in columns. We’ll have to admit Gage has gone above and beyond to release a rather unique word game for mobile, but if you’re having difficulty with it, you need not fear, as we’ve got an exclusive list of TypeShift answers and cheats that covers the first three answer packs. Read on, and just as usual, don’t read from top to bottom!

TypeShift Answers & Cheats for All Levels

1. Extols: LAUDS
2. Roman means of execution: LIONS
3. Caesar and Lincoln, these days: BUSTS
4. It may feed a stream: BROOK
5. Supplant: USURP
6. Like a sot: DRUNK
7. What happens to a sick plant: WILTS
8. Gnome realms: LAWNS 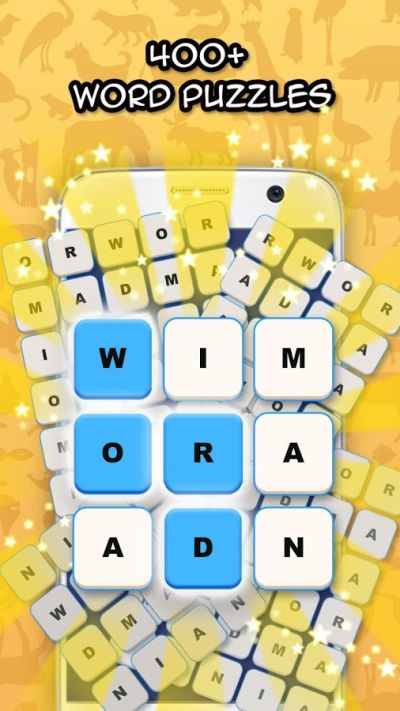 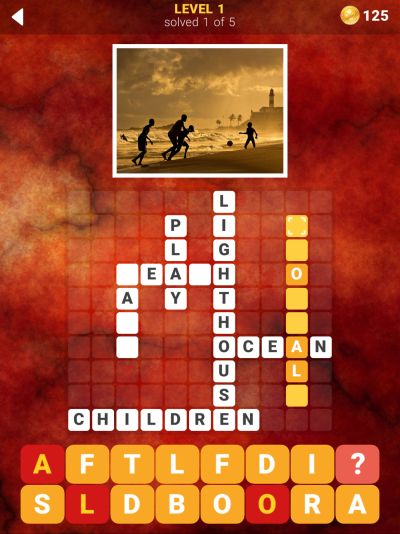 Next
120 Photo Crosswords II Answers for All Levels
Click here to cancel reply.