True Skate is a popular skateboarding game from True Axis, which is hyped up as being the Official Street League Skateboarding Mobile Game. Currently, it’s available on both the Google Play Store and Apple App Store, and its features include realistic game physics, a realistic simulation of how wear and tear affects skateboards, a beautiful skate park with all the bells and whistles, and simple mechanics that make it easier to skate on mobile than it may be in real life. You can take on user challenges and try your hand at climbing up the leaderboard while completing missions and customizing your board to make it stand out.

Just to get the elephant out of the room, the game, which is a paid app, only comes with one skate park, with the others available via in-app purchase. This may not be music to everyone’s ears, given that this is already a paid app as it is. This game is arguably the best skateboarding-based title we’ve seen for mobile, and if you need some help in pulling off tricks, scoring more points, or simply succeeding in this game, read on and check out Level Winner’s exclusive list of True Skate tips, tricks and cheats.

Before you start taking on any one of the missions, you should have your technique down pat – that means mastering certain tricks to the point where they become second nature to you. You can master these tricks and practice all you want in sandbox mode; we suggest staying in sandbox mode until you’ve perfected the simple tricks and gotten good enough at some of the more advanced ones.

The ollie, for those who aren’t familiar with skateboarding, is one of the most basic tricks to pull off, but just like in real life, you may need to practice a lot in order to get it right in True Skate. Gain a bit of speed and make a tiny swipe from the end of your board’s tail to the bottom of your device’s screen. And once you’re airborne, you’ll have to balance yourself out; do this by swiping the middle of your board ever-so-slightly so that it’s more level with the ground.

Some of the most impressive skateboarding tricks can only be done if you’ve got enough speed on your board. To this end, you should make sure your fingers are right on the edges, but not near your board; your touch will still be recognized, so keeping your fingers on the edges would work just fine. Swiping near your board is NOT recommended, as that could throw you off, not only figuratively, but also literally.

4. About The Medal System

There are three medals available per mission, with a gold medal meaning you completed a mission with 100 percent accuracy, a silver medal for accuracy between 85 and 99 percent, and a bronze medal for accuracy between 70 and 84 percent. We’d like to take this chance to warn you that being 100 percent accurate on missions is quite a task to pull off, so don’t go for the gold too early – you’ll just end up pressuring yourself too much.

5. Following The Leader Can Be Tricky

The Follow the Leader mission, despite sounding very simple, is actually a tricky one. Your performance can suffer due to a couple of things – first, would be straying off the course, which could take its toll on your percentage points. Second would be staying on top of the shadow of the ghost board, because if you aren’t on top, that too could drop your percentage points. Again, it all boils down to practice when it comes to following the leader.

6. Climbing Up The Steps

The skate park(s) in True Skate come with steps, and they wouldn’t be there if you wouldn’t have a chance at all to use them. When trying to climb up steps, pick up a lot of speed, then flick gently on the screen from the midpoint of your board towards its rear. This would allow you to leap in the air, and make a successful landing on the steps. Just make sure you’ve balanced your board out before it hits the ground.

7. How To Do A Perfect Rail Slide

Fortunately, this one is easier in the game than it is in actual skateboarding. Gather up enough speed so you can make a good jump, then do an ollie as we had taught you earlier. Once you’ve leapt into the air, balance your board right away so you can land on the rail in a horizontal angle. You’ll then be riding on the rail until it ends, but once again, you should keep your board level before it hits the ground.

8. How To Grind On The Edges

This sounds tricky, and is tricky, but with practice, you’ll be able to do this regularly. Make sure your skateboard is in the center of the lip (as perfectly centered as possible), which means right between the left and right wheels. Once you’ve hit the edge of the basin, you’ll be able to ride on it, upon which you can pull off another trick, such as an ollie, or ride on it for as long as you want.

9. Don’t Hesitate To Change The View

Sometimes, it would really be necessary for you to change the view in the game, as that may give you a better idea of what’s ahead of you. Tap on the movie icon found on top of your screen, and zoom out all the way if you’re having problems seeing what’s ahead of you. But with a smaller view of your character and your skateboard, the downside of zooming out is that you’ll have a harder time controlling your board.

10. String Together A Line For More Points And Credits

Collecting True Credits is best done by stringing together a consistent line; that means remaining on your board without stopping or crashing, and doing skateboard tricks until the timer runs out for the line. More tricks and more trick combos means more points in the game. You can also keep jumping and performing tricks, then landing back onto the rail if you’re riding it; this too could be an easy way to scoring more points.

11. What Can You Use True Credits For?

True Credits are the game’s main currency, but as stated above, you’ll only be able to buy new skate parks with real money. TCs are generally used for buying new decals or colors for your wheels, which won’t do anything in terms of gameplay, but would, at the very least, spice up the appearance of you board.

This is our compilation of True Skate tips, tricks and cheats. If you know some hints, that we haven’t included in our list, don’t hesitate to contact us! 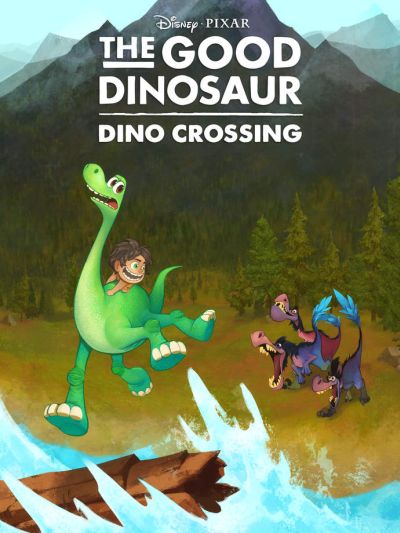 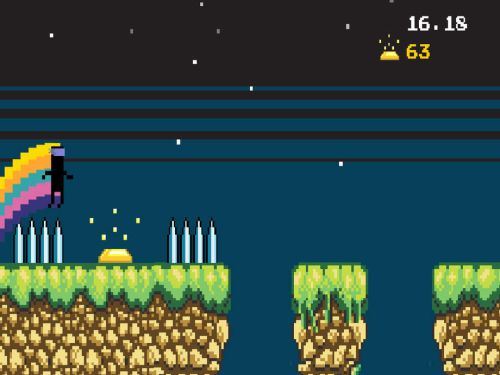