Trucksform Cheats & Strategies: 5 Killer Tips to Race Your Way Through All 60 Levels

Want to play a game that’s unlike any other truck racing game you’ve gotten your hands on? If you do, then EVL PPY’s Trucksform may be the game for you. This Android and iOS title uses a pre-apocalyptic scenario as a backdrop, and in the game you will be controlling an advanced off-road truck that can transform as you travel through several continents, different types of terrain over 60 levels, and gather more parts to help Dr. Brainz build his Magma Stabilizing Machine. In a nutshell, you’re controlling a truck that can transform into four different machines, with upgrades aplenty to follow as you progress through the levels.

So now that you know a little bit about this title, let’s fast forward to our collection of Trucksform cheats, tips and tricks that can help you save the world from destruction.

1. Stay As A Truck For As Often As You Could

Sure, you may be in control of a truck that can transform, and while in any one of the other modes, you can drill through walls and do a lot of other cool things. But the main thing about Trucksform is that you’re under time pressure – you don’t have the luxury of testing out all those neat tricks, as you have to complete the levels within the given time. So if you aren’t taking out any obstacles, move back to regular mode and stay there. It may sound boring at first, but in regular mode, you finish levels faster.

2. Watch Out For The Road Signs

Each of the four truck modes can be upgraded accordingly, and upgrading them will make them perform faster – time is of the essence and we can’t repeat that enough. With those upgrades being the only things you can buy, feel free to spend whenever and wherever possible.

You need in-game money to pay for upgrades, which makes it natural to focus on getting as many coins as possible. They’ll appear scattered on any given level, so you should, as long as it isn’t too dangerous for you, grab as many coins as you could.

5. Steer To Level Out As A Regular Truck

All of the levels in Trucksform have sizable obstacles such as hills, and this would usually force you to transform into a helicopter before going back to regular mode. That could eat into your remaining time, but it is also possible to go regular without sacrificing your speed. Use the steering controls to keep your truck level, and make sure this happens before the truck hits the ground. 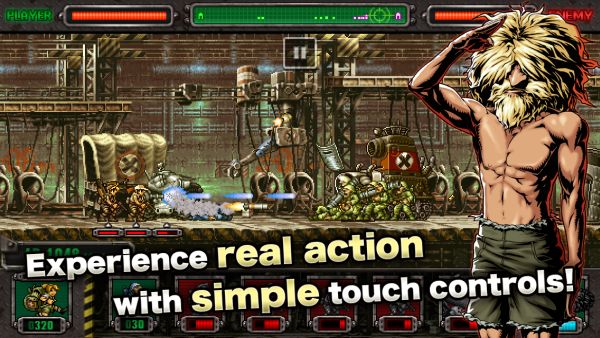 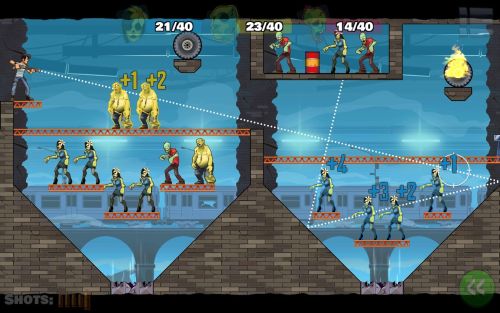