Transformers: Earth Wars uses a similar tack as other games based on popular franchises, such as the Star Wars games we used to feature so extensively in the run-up to The Force Awakens. In this Android and iOS game from Backflip Studios, you will be assembling a team of “legendary” robots, including the Autobots and Decepticons leaders Optimus Prime and Megatron respectively, and other popular robots from the franchise, such as Bumblebee, Grimlock, Soundwave, and Starscream. You will be given a choice whether you want to represent the Autobots (the good guys) or the Decepticons (the bad guys), and will be tasked to build a base and set it up with defenses. Additionally, you can raid the energon stockpiles of other players by attacking their bases, and take advantage of your robots’ unique powers and abilities.

All in all, this can be best described as an MMO game that doesn’t involve any fantasy or anime characters, but rather robots from one of the most iconic animation (and film) franchises of all time, at least among robot-based franchises. And when it comes to playing this game, one of the most important things you should make sure of is that you’ve got a base that’s properly set up. So read on as we now bring you the first, and hopefully not the last Transformers: Earth Wars strategy guide, which focuses on how to build the best possible base.

1. Headquarters Are Best Located Out Back

If you want to set up the best defenses possible for your base, you’ll have a very hard time doing it if your key building is located near the front. Indeed, it would be foolhardy for you to set your HQ up in front, because that would make it very vulnerable to enemy attacks; when someone destroys your headquarters, your game is essentially over. You wouldn’t want it to be fair game for opponents, especially those who use Gunner class robots.

Instead, the logical thing to do here is to place your headquarters out in the back. That means enemies will have to go through several lines of defense, which should allow you enough time to get your guns and other weapons ready to stave off opposing robots. As a bonus tip, you should try to remove obstacles from the land your base is on, so as to allow you to push your HQ further back from enemy fire.

2. Guns Shouldn’t Be Too Close To Each Other

It’s good practice to place your guns close to each other, so that way they could hit multiple targets anytime, what with the trajectory of their fire overlapping each other. Tap on the arc of your weapon’s fire so you can see where it’s going, and so you can properly position those weapons for the best possible results.

However, you should take care not to place your guns too close to each other. Having them bunched up in such proximity to each other would make them easier enemy targets, especially when they’re firing Area of Effect attacks your way. The key here is finding the right balance; keep your weapons close enough so that their arcs overlap, but keep them well-separated to avoid the chance of those Area of Effect attacks taking them out in one go.

3. Don’t Pay Much Attention To Who Mans The Outpost

Theoretically speaking, the Outpost is a place where nobody wants to be. It’s a dirty job that the proverbial someone has got to do, but when choosing that someone to man the outpost, there isn’t really any set rule of thumb to work with. So if you want Bumblebee in charge of the outpost, that’s just as fine as having an Optimus Prime do so. You can even add some fun into the equation and pretend that it’s an actual Transformers scenario in the cartoons or in the films. But at the end of the day, it won’t matter whom you choose, because defender stats in these situations are based on the Outpost’s level, and not on the robot’s own stats.

4. Walls Can Be Overrated

Walls may sound like the simplest and most reliable type of defense out there, and it’s important that you have them surrounding your base. Max out the highest number of units you can set up in your base, and level up your wall units as soon as the opportunity arises. But remember that they can be overrated in a way – all attackers will have their own ways of trying to break the walls down, so you should never expect them to be permanent.

5. But Walls Can Be Sneaky Too

Here’s something you can try out for yourself if you’re trying to make the most out of the walls even if they’re likely to get knocked down and destroyed eventually. Start by placing a wall before your first line of defense, and save a couple wall units or so, with the intent of placing them on two sides of the headquarters; as enemies cannot attack you from behind, you don’t need to place a wall there. The beauty of this tip is that the second part is an attempt to stall for time. It’s an eleventh-hour attempt to do so, but it could be useful in giving you a few more seconds to work with.

6. Always Have Upgrades In Mind

Now that we’ve given you some basics on how to build and defend your base from enemy attacks, let’s close out with arguably the most important base-building tip of all – upgrade and buy new stuff. Each time your player level increases, you should buy new defenses and invest in upgrades for the defenses you already have. And once you upgrade a building’s level, you’ll be giving it more health and buying it more time as you slow down enemy robots. Lastly, remember to have some upgrades queued up before leaving the game for an extended period of time, so that you can return to the game hours later with something accomplished while you were away. 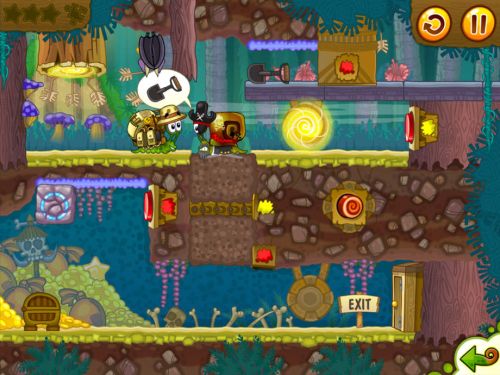 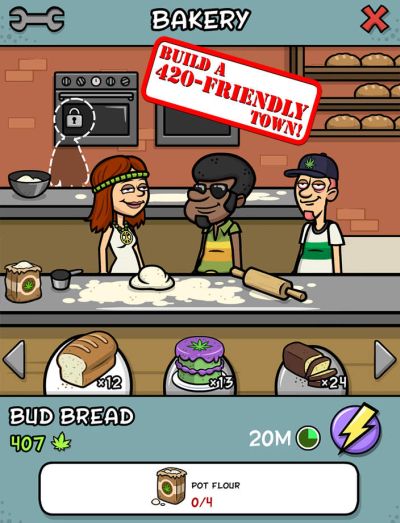 You need strong outpost bots. I have 4* Megatron, Galvatron and deathsaurus and they have saved me many times.