New mobile title Toy Army is the creation of developer Daniel Floyd, and if you loved playing imaginary battles with your toy soldiers as a young child, this game is likely to give you the “feels.” Floyd describes this iOS-only title as a game where you command a toy soldier as the leader of your army, recruit different plastic troops and heroes, and create your own base to defend. He adds that the bedroom, kitchen, and living room all serve as your battlefield in the game, with home appliances and furniture serving as the building. All in all, this is an exciting mobile strategy game, and certainly a nostalgic treat for adults like us who grew up in those days when toy soldiers were still popular among kids and video games, well…not as prominent as they are today.

Let’s not waste much more of your time, and go straight to our list of Toy Army cheats, tips and strategies.

1. Base Your Formation On What The Enemy Has Lined Up

You want to look at what the enemy has planned when grouping your troops together. For example, if you see the enemy’s hero character on the edge of your display, then you want your hero a square away so you can flank him with two troops for additional damage. As you can see, this is especially helpful in boss battles, but good, smart formations can help you in any stage of the game.

The first few levels should be a walk in the park, but as you move forward, they’ll get harder and harder and would require more experience points if you want a good chance at success. If you’ve still got enough energy in reserve, return to previous levels so you can “grind” for experience and coins. You’ll need those coins so you can upgrade your troops, while XP, of course, are needed for you to level up and unlock more upgrades for your soldiers.

3. Stay Busy Around Your Base

If you know you’re going to be offline for a while, say, right before going to bed, it’s a good idea to keep things moving at your base. You may be scheduling upgrades, training troops, or constructing new buildings, but as long as you’ve got something to do that takes a while to complete, it’s best to schedule that right before going offline for an extended period. Troop training, in particular, is important – you need your troops and buildings fully leveled up for best chances of beating a level.

4. Fight With A Diverse Mix Of Soldiers

Every level requires a different strategy for success, and that would require you to shuffle things up and change your troop composition. For example, changing the number of mortar men in battle can give you the special edge you need and help you win a battle faster due to all the damage they can deal out.

5. Pay Attention To The Legion Icon

When taking advantage of Toy Army’s social features and joining a legion, you should pay close attention to your legion icon – that’s the “handshake” icon – to see if there’s a number beside it. That means you’ve got fellow legion members who need help. Give your legion-mates assistance when needed, as that’s going to increase the chances of them helping you out when it’s your turn to ask for assistance. 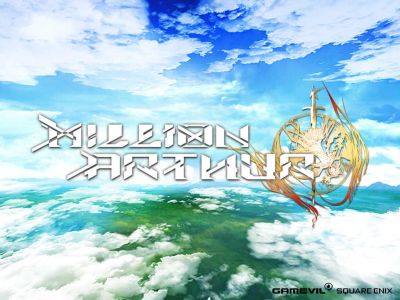 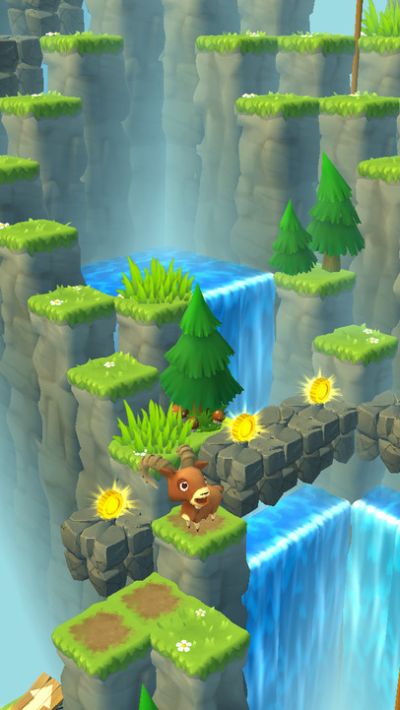