Tower Slash Cheats & Tricks: 5 Tips to Get a High Score and Unlock Characters

Tower Slash is an iOS-only game developed by Joao Costa, and it’s another one of those titles that claims to be “super hard” – after all, that’s one big reason why Flappy Bird was a runaway hit early last year. In this game, you get to swipe to match the direction of the arrows to fight off enemies. In addition, you have to use your memory and reflexes to defeat a horde of enemies and creatures that roam the skies. If you’re thinking that this is one of those super hard casual titles with little to no bells and whistles, the description does say that each of the game characters has unique special abilities. So now that you know what game is about, here’s our list of Tower Slash cheats, tips and tricks to help you get a high score and unlock new characters.

By tilting your phone sideways and playing in landscape mode, you’re sure to get better results as it’s going to be easier to see the game in a more traditional view. With the game moving from left to right and not down to up, things flow more naturally, thus making the game easier to follow.

2. Revive Yourself By Watching An Ad

Should you meet your end in the game, you can bring yourself back to life right away by clicking on an advertisement video. Each time you play, you’ll only get one ad to watch, which means it would be better if you revive yourself only when you’ve gone substantially far in the game and reached a higher score than you normally would.

Tower Slash promises you the chance to unlock new characters, but how do you do that? It would all depend. Requirements may vary, but you’ll typically be asked to kill a certain number of enemies, hit a certain score, or beat so many bosses.

Again, we should remind you that this is one game where each new character has their own set of special skills. Be sure you are familiar with these skills, and know how to use them in battle.

5. Save Your Power-Up For The Boss Battles

Power-ups allow you to go right through the minions, so we would suggest that you only use it when you’re fighting a boss battle. In any case, though, power-ups could dramatically increase your score, and help you achieve certain goals that would allow you to unlock new characters. 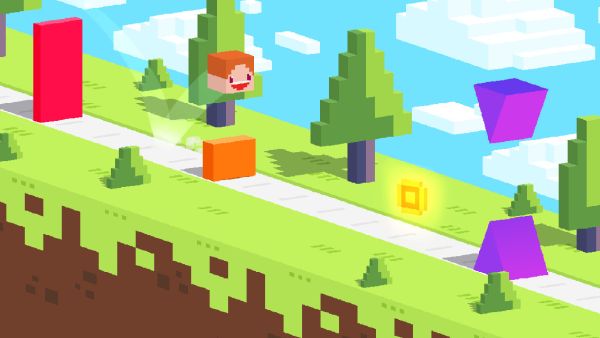 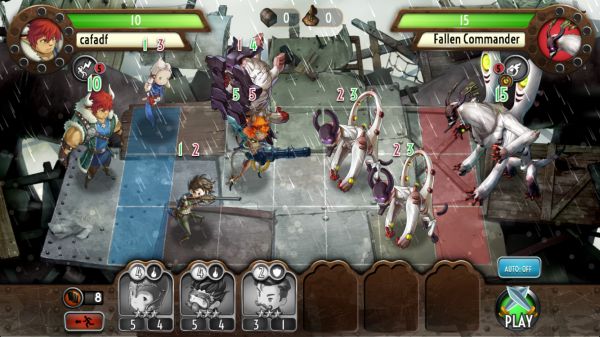