Tower Knights doesn’t really leave much room for doubt as to what kind of game it is. This brand new Android and iOS title by Crazy Labs is a tower defense game, though there are also lots of RPG elements included in it. In this game you can destroy hordes of nasty goblins and orcs with a vast arsenal of weapons and spells, and that you should choose the right weapons against the right enemies, as well as think fast. You can use your knight’s sword against “evil” barons, your princess’ magic to create new tower floors with weapons, summon dragons, and have assassins fight against you to defeat mages. There are also four worlds in this game, and the option to upgrade your characters, including your knights.

Need help in mastering this game, which is supposedly “easy to play, but hard to master” as the old standby line goes? Yes, we agree that the features of this game aren’t that unique, but at the end of the day, Crazy Labs is right. So join us as we give you some useful Tower Knights tips and tricks for beginners.

1. Tower Positioning Is Everything

The first thing you need to know about this game is tower positioning – it is of paramount importance in just about anything you do in this game when facing off against enemies. Always make sure that your towers are placed where they should be. We’ll be giving you a more specific example later, but for a quick one, the Rocket Tower should be placed on top because it fires at long-range, taking out distant enemies from afar.

Booby trap towers work by hitting your enemies with falling sandbags. Once the sandbags hit an enemy, that would usually be good enough to kill them, but the bag will keep doing its work by remaining there for a few seconds, blocking enemies from proceeding further. Considering the mechanics of sandbags, it’s best to place them at the bottom floor of your tower, with the attacking towers (fireball, etc.) going above. This is a good way to get rid of, and distract the enemies, all at the same timeframe.

3. Run For Safer Ground If Injured

This next tip deals with your heroes, who play a big role just like your towers do. Once your heroes are substantially wounded, you’ll want to draw back a bit and let the towers do the heavy lifting for you in battle. Heroes regenerate health gradually, so you’ll have to be patient as they stand back and heal up. As an additional tip, if you have some essence on you, it’s possible to summon units so you can have someone take over for you in a pinch.

4. Watch Ads To Revive Your Hero

If your hero dies while in combat, you’ll be able to watch an advertisement video to revive them for free. This video option appears only once, and the next time your hero dies, you’ll have to pay with gems in order to bring them back to life. That’s essentially two “free” lives, though we wouldn’t really call the second option “free,” as gems are the game’s premium currency.

5. Be Careful When Using Your Essence

Your essence can be of help in many situations in this game, but you should only use it in the right situations. For example, you can summon units with essence if enemies have made their way to the halfway point to your castle. Always think first before spending any of your essence, and don’t let it go to waste.

And this completes our detailed guide for Crazy Labs’ new mobile game, Tower Knights. Be sure to check back from time to time, as we may update this guide with fresh hints in the near future! 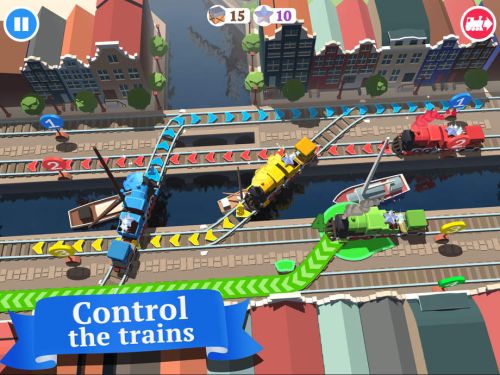 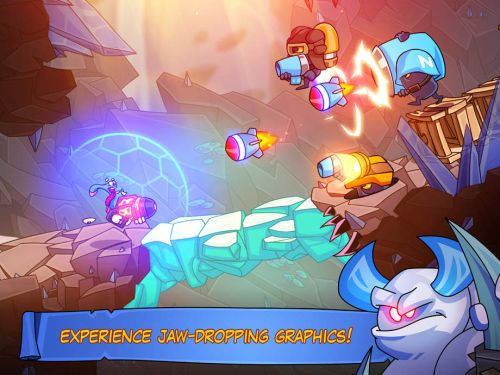