Ninja Kiwi has a new launched tower defense RPG for Android and iOS called Tower Keepers. This is your chance to train an army of heroes against more than 70 different monster types. There are more than 75 missions for you to complete, and going back to those monsters, each of them have their own special attacks that you have to prepare for. You can discover and unlock treasure chests, complete quests for new skills and equipment, and collect loot from those fallen enemies.

Additionally, you have the option to enchant existing items or craft new ones, or challenge other human players in the battle arena, pitting your team of heroes against theirs in epic Hero Battles.

Do not let the almost retro-esque (albeit great) graphics deceive you – this can be quite a deep RPG, though it’s also very fun to play. So how can you make the most of your playing experience, assemble the ultimate team of heroes, and defend your base against enemies? Those are just some of the questions we will be answering in our exclusive Tower Keepers strategy guide. Read on, and allow us to help you progress through the game and stay up to speed at all times.

The campaign missions are the lifeblood of the game, and you should focus on the campaign before anything else. The further you go into the campaign, the more options are available to unlock. You can also unlock and collect a ton of items, which you can equip on your existing heroes; not only that, these items may unlock new heroes for you! Completing each campaign mission for the first time will give you some nice one-time rewards on top of the ones you would normally be getting. Try to make it as far as possible in campaign mode, and play those missions at higher difficulty so you can get better rewards.

2. The Loot Missions Are Also Important

You can also go on loot missions on top of the campaign missions; just tap on the profile of your Heroes to check out the available loot missions for them. If you complete those missions, you’re guaranteed an item drop for that hero. These items may range from scrolls or soul stones, so make sure you work on these missions on top of the campaign ones! There are limitations, however, namely the fact that loot missions can only be done once every eight hours. If you’re committed enough, you can do two a day, but once a day would be fine; either way, we recommend focusing on your best heroes when completing the loot missions.

3. Don’t Forget The Side Missions

The term “side missions” may suggest something optional, and that is indeed true – they’re not essential to completion, but nonetheless highly recommended. For starters, you’ve got your feasts, which promise amazing rewards. Make sure you’re devoting some time to these missions, spending food on feasts, collecting rewards, then leaving the game as your energy fills up. You can also dispatch your heroes and have them complete Epic Quests, which can also reward you richly, particularly when you’re not actively playing the game. Again, it pays to send your best heroes on these quests, for a better chance of getting more rewards.

4. Stick With Your Stock Heroes For As Long As You Can

We understand that it could be quite tempting to move on as soon as possible to your newer heroes. You will unlock a lot of them as you keep playing Tower Keepers, but we would recommend focusing on the ones you’ve had for a while, including the stock heroes you started with. Max out their level, unlock all their skills, and keep on upgrading them until you reach this point, collecting scrolls while playing the campaign missions and opening treasure chests. What you can do, if not switch heroes right away, is switch skills if you unlock a newer, more powerful one. And make sure they’re always equipped with weapons!

5. How Can You Unlock More Heroes?

Speaking of heroes, we shall be talking about how you can unlock more of them. But first, allow us to set your expectations. While it is possible to get “new” heroes by completing missions and quests, the reason we used quotation marks with the word “new” is because you will reach a point where you will roll a lot of duplicates.

The key when trying to unlock heroes this way is to be patient. You can also get new heroes by means of portal stones, or get them by buying them at the store. Just remember that some of the better heroes in this game can be quite expensive in terms of real-life money, so you may really have to be “loaded” in the real world if you’re looking to add these premium-costing premium heroes to your party.

6. Equip The Weapons You Craft

As we mentioned in the game overview, Tower Keepers has a crafting mechanic, as you can craft you own weapons or armor. But it won’t come easy, as the resources for weapons and armor tend to be scarce. We would suggest that you equip the weapons you’re able to craft with your materials, or sell them if you’re not satisfied with them. Still, we wouldn’t always recommend selling these items, as you’re better off selling the weapons and armor you pick up during missions or earn as rewards, but don’t see fit to equip on other heroes.

As a bonus tip, here’s one thing you can do to ensure your item crafting doesn’t go to waste. Look at the toolbar on top while crafting, as that’s going to show you the heroes who can equip the item you’re working on.

All of the game’s heroes come with skills that can be charged up and used in battle. We’ve observed that using a specific skill will make the others lose a bit of energy, thus requiring you to wait a bit longer before they fill up again – think of it as a cool down time mechanic with a twist. Keeping this twist in mind, you should only use the right skill when you really need to. And when using skills, tap on specific enemies to target them, so you’re sure you’re hitting the right target when in battle.

8. Formations Should Be Changed From Time To Time

It always pays to change your formation depending on the enemies you’re facing, depending on the heroes you’ve got unlocked at any given time. But there are some fundamental RPG tips that you should remember when lining up your heroes. Support characters (healers, etc.) and ranged units should be at the back, while your more robust units with more health points should be up front. It’s the front units that usually get attacked first, so you would need to have a tank or two present to soak up the damage. While tanks aren’t always known for their offensive prowess, you will want to have one tanky character with strong offense, as opposed to two who are average-at-best when dealing out damage.

There you have it. These would be our tips and tricks for Tower Keepers. If you have any input, let us know in the comment section! 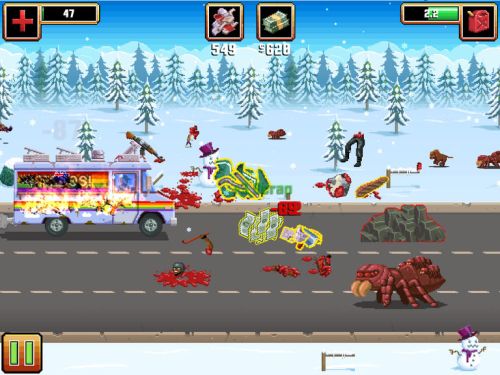 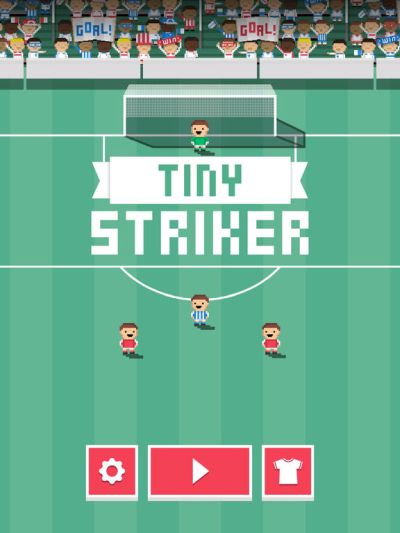