Titan Brawl is a brand new MOBA title from Omindrone, a “MOBA on the go,” as the folks behind the game describe it. This is a game where you can push your strategic skills to the limit and take part in fast and furious three-minute battles. Like most any other game in the multiplayer online battle arena space, you get a host of Champions to collect, as you form a team of intergalactic brawlers of different classes. They may be mercenaries or ancient gods, but you’ll be leveling them up as you go, using tactical strategies to make your way up the league rankings. You can take part in single player and PvP modes, but you’ll most likely gravitate toward the latter mode as you can’t spell MOBA without the “M” in the acronym – “M” for multiplayer.

If you’re new to the genre or new to the game, we’ve got just what you need below. We’ve fought our share of battles in the game and came up with a list of Titan Brawl tips and tricks, that you can check out below. You just might end up doing pretty well for a rookie, and if you’re a more advanced player, you might still be able to find something useful that can help you along the way.

1. Have A Balanced Team

When choosing Champions for your team, there are three different options to choose from – Attack, Defense, and Support. Come up with a team that has all three classes represented, as they’ll complement each other. Attack Champions are subdivided into range and melee attackers, and their main purpose, of course, is to lead the way on offense. They have high damage ratings, but usually fall short when it comes to health.

Your Defense Champions are your tanks, and while some can be used in the frontline for attack purposes, these are essentially tanks in the truest sense; mediocre offense, even lower speed ratings, but a ton of health points. They’ll usually stun or slow down an opponent, but their main purpose is to take damage and make sure your Attack Champions are well-protected.

Things are a bit more ambiguous when it comes to defining Support Champions. They’re the utility people on your team, and they may be ranged or melee fighters. Health is average across the board, and they usually help out by healing, providing shields, or doing those other little things that count a lot in battle. Support Champions should never be dispatched on their own, as they do best when paired with someone else in the same lane. Otherwise, you can expect them to be fair game to an opposing Champion.

If you want to collect more Champion tokens, you should grab as many boxes as possible. They also come with materials you’ll need for upgrading your Champions; think of the upgrading process here as similar in a way to crafting. So how can you get more of these boxes? The first way would be to go to the shop every few hours or so and collect your free box. You can complete campaign levels in single-player to get a bronze box, or, if you’re a lucky, a gold box with rarer tokens and materials. Likewise, missions are a great way to get more boxes, so you’ll want to complete as many of them as possible. Magic gems, the game’s premium currency, make for another way for you to buy boxes.

3. Perform Well In Leagues To Earn Even More Boxes And Gems

There are a lot of reasons for you to join league play in Titan Brawl, including the promise of more boxes. If you rank up in the leagues, you’ll get an instantly redeemable box, with additional boxes available at the end of a league’s season. The number of boxes available at season’s end would all depend on how highly you rank. Additionally, you can earn magic gems by ranking up in the league, apart from the usual means of earning them via the missions.

4. Win Matches By Keeping Yourself Busy

Titan Brawl matches are like boxing rounds – they last three minutes – but only this time, you’ve only got one round, and three minutes of quick action. You can only win or lose in here, and if the battle ends in what would normally be a draw, the tie is broken by the player who’s killed the most Champions. Keeping this in mind, it’s important to keep yourself active to edge your opponent. And it’s best if you even things out on both lanes, dispatching champions down both of them so they can join your smaller units, attacking the opponent from both ways.

5. Is A Single-Lane Focus A Wise Idea?

It would all depend, but it isn’t exactly a bad idea to gamble by focusing on one lane alone. If you send all your champions down that one lane to join your minions, that could throw off less experienced opponents, especially if they’re not ready. In the end, this is a good way to try for a quick and painless win. But remember that by doing this, the other lane will be completely vulnerable. If your attempt to pull off the fast win fails, it will be much easier for your opponent to take advantage of things and rout you instead.

6. You Won’t Know What Your Opponent Will Be Doing

Scouting isn’t really much of an option in Titan Brawl. You will never know which of your opponent’s Champions will be next until they’ve been deployed. So with this big unknown in mind, you can try a few general strategies when it comes to champion deployment. For one, you can try to use the element of surprise by sending more than one champion out at the same time. Or you can save your best champion for last, or for when their attacks will count the most. It’s all about quick thinking and tactical strategies here, as you try your best to keep up with your opponent and adjust to their strategies.

These would be our tips and tricks for Omindrone’s new MOBA game, Titan Brawl. If you know more tips for the game, that you think we should include in this guide, feel free to drop us a line in the comment section! 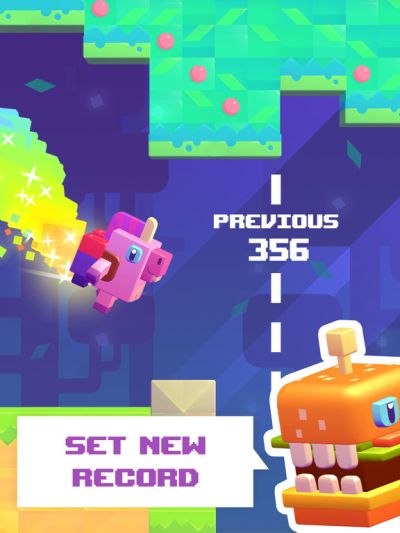 Previous
Helly Copter Tips & Cheats: How to Get a High Score 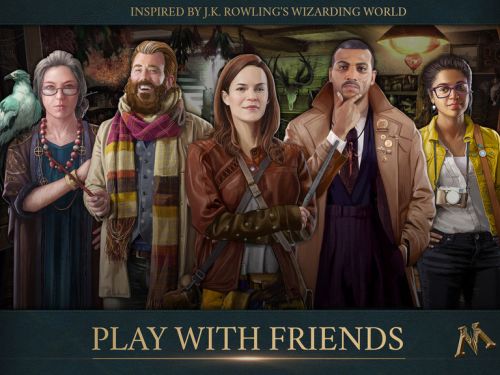