Kongregate’s Tiny Sea Adventure was recently released for the Android and iOS mobile platforms, and in essence, this title is for you if you like games that are set underwater, as well as games that reward players for having lightning fast fingers. You can dive to the ocean’s depth and avoid obstacles and enemies such as fish and jellies, while catching falling coins and gunning for the highest possible score. You can collect different submarines in this game, including awesome ones that are available via in-app purchases, and collect stars as you go further into the game.

Looking at the game, we can call this a pretty casual title compared to most of the recent games we’ve covered, though it’s not as simplistic as anything from Ketchapp or the like. But if you’re having a hard time collecting coins or dealing with in-game enemies, we hope you could check out this list of Tiny Sea Adventure tips, tricks and hints, which can help you with both, while also showing you how you can unlock more submarines in the game.

1. An Overview Of The Basic Controls

Like we often do, we’re going to start this guide out with a quick overview of the game’s controls. As a warning, they can be a bit tricky, and a bit challenging to learn, but with a little practice, you’ll get the hang of using the bottom of your device’s screen much like you would a joystick. Control your submarine with your finger at the bottom, and you should be fine; just don’t place your finger anywhere else, as that will send your ship careening to the side or going up, which may land you in trouble as you inadvertently hit fish or jellies.

2. How To Get A Star When There Are Too Many Fish

You can collect stars in this game, which is something we didn’t mention in the game overview, though we did say that you also have to avoid the fish – no, they’re not as cute and harmless as they usually are! And if there are just too many fish onscreen, you shouldn’t panic or worry about trying to grab the stars in one go. Swim around the fish in hopes that they follow you and end up bumping into each other. As the fish jostle around and bump each other, they will die and vanish from your screen, giving you more wiggle room and a better chance at getting more stars.

Coins can be earned in Tiny Sea Adventure through the natural course of playing the game, though it is also possible for you to earn them after you get killed. In some instances, the game will give you a free gift after your run ends – this gift usually will total about 100 coins or so. Logging into, and connecting your game to Kongregate will give you 200 free coins instantly. You can also hit the video button to earn 15 coins per ad video watched – that’s not really much if you come to think of it, but as we often say, it’s better than no coins at all, right?

4. When Should You Watch Ad Videos To Continue?

Speaking of ad videos, you will also be asked to watch them if your run ends. This would be to offer you a chance of whether to continue playing where you had left off, or to start from scratch and redo everything from the beginning. In most cases, you’ll want to go back to square one and restart your game, but if you were already close to breaking your old high score, that’s when you can watch the ads.

5. Why Should You Go For The Stars?

That’s a good question, and we’ll be glad to answer it, even if we last touched on stars a couple tips ago. Stars allow you to move on to the next level, and once you’ve done that and collected enough of them to move forward, you’ll get a ton of bonus coins dropping down, which you should collect as a bonus for a job well done.

The game’s description mentions a yellow submarine – yes, like the one the Beatles sang about, but only in color. Should you go ahead and collect it, as well as the other submarines available in the game? We should let you know that all the subs in the game play the same way, and only look different from each other. But if collecting stuff is your thing, you can spin for a new sub each time you’ve got 200 coins, in hopes of collecting them all. 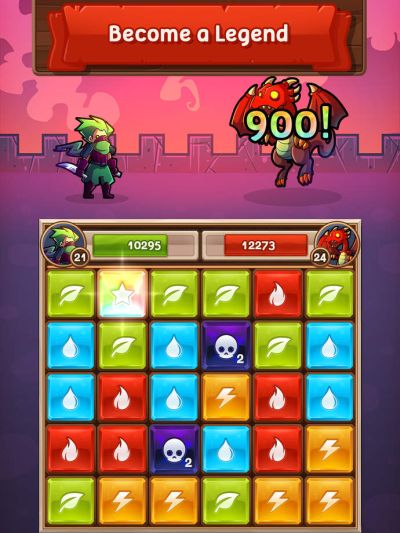 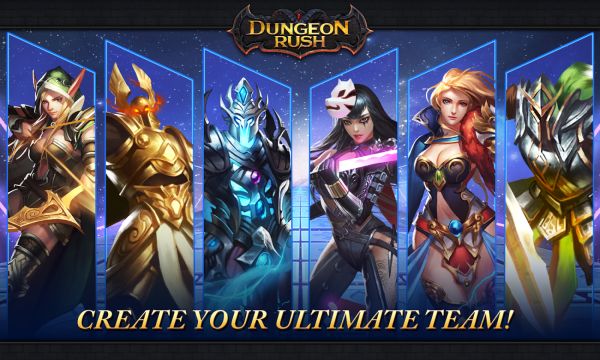