The Walking Dead: March to War is the latest mobile game based on the popular franchise. This is an intense, free-to-play multiplayer strategy game, where all of you — real players, as they often say — are survivors in the nation’s capital, which has since been taken over by Walkers. And that means you’ll have to cooperate — and compete — with, or against each other as you fight for survival, and fight for whatever meager resources are available. And for those who are fans of Robert Kirkman’s comic series in particular, the game is based on the March to War story in the comics; those who are more familiar with the TV series should get to see several familiar faces as well as they go through the game. All in all, you can say that this is a multiplayer base management game, though base management games almost always tend to be multiplayer anyway.

Just like your average MMORTS (massively multiplayer online real-time strategy game), this new title from Disruptor Beam has a rather steep learning curve. But as we always say, that shouldn’t daunt you, especially when you’ve got a strategy guide like the one we’re about to present to you. Our The Walking Dead: March to War strategy guide is mainly focused on tips for beginner players, but if you read on, you might see a tip or two (or more) that you can use to your advantage as a more experienced player.

1. Keep On Upgrading In Your First Three Days

The first three days in the game are the formative ones, so to say, and these are the days where you’ll have that beginner’s immunity that’s a standard feature in games of this genre. Other MMO games only offer players one day immunity or invincibility, but The Walking Dead: March to War offers you three — make good use of it!

Obviously, you’ll want to focus on building up your camp, but aside from that, you should also be upgrading whatever you have present, and building new structures until you have all the necessary ones needed for a solid base. Take note as well that structures that can be upgraded in 10 minutes or less can be rushed for free; take advantage of this as well, as you should have several chances to upgrade without paying any in-game currency.

2. Is There A Specific Order When Upgrading?

The answer to this question, if you’ve just started out, is no — you can go ahead and upgrade buildings in any order you like. But it might be better to follow this order instead, which is generally recommended for the long-term, once you’ve spent a day or two playing — Headquarters is recommended first, as the level of your HQ is like your player level, serving as a cap for other buildings. After your HQ, move on to the Survivor Barracks and Warehouse, then stick to any order you please for the rest of the structures.

3. How To Maximize The Broadcast Tower

When searching for survivors, it’s highly advisable to do this for free whenever possible. Keep looking for survivors even if your barracks are already full; you can always trade them for supplies later on. But remember that the supplies don’t matter much as compared to the time boosts, which could be very crucial when playing The Walking Dead: March to War. Usually, you’ll get boosts of two to five minutes, and while that might not sound like a lot of time, they could add up, and be of help as you upgrade more buildings and continue managing your base.

At the end of the day, your survivors should be your most important resource. They are the lifeblood of your base’s operations, and while it won’t take too long for you to upgrade them early on, the waiting time will progressively become longer as they reach higher levels. Regardless of this fact, you should also take into account their skills, and most especially their rarity tiers — of course, rarer survivors mean better skills and stats!

5. Which Survivors Should You Choose?

When it comes to managing your survivors, the best thing to do would be to accept whatever is available for the first 10 survivors, meaning when your Barracks are at level 5. Make sure you level these survivors up frequently, as you would, at that part of the game, be relying on your strength in both numbers and level. But you shouldn’t stick to this basic strategy all throughout, as you’ll want to be more picky when choosing survivors going forward. That would mean being on a constant lookout for survivors, especially those that are higher up on the rarity tier, or those who fit the type of survivor you need. If you’ve got some common survivors and your lineup is full, you’re always free to kick them out and replace them — just go to the Barracks, select Manage Survivors, and tap on their avatar. As leveling up survivors, as we said, can take a while at a certain point, you should start getting choosy after you’ve rounded up about 10 survivors or so.

Communities are The Walking Dead: March to War’s guild-equivalents, and just like in any game that comes with a guild feature, you won’t get far if you join a guild where most of your guild mates are essentially retired from the game. Be sure to join the communities that are active, and better yet, join those that are especially active, and at a similar level as you are. This makes it easier for you to deal with Walker swarms, and of course, being in an active community means more opportunities for communication, and who knows, maybe an actual chance to meet new friends! That’s one of the things that makes multiplayer base management so fun anyways.

7. How To Deal With Dilemmas

The game will sometimes ask you to answer Dilemmas, which are situations where you need to pick one choice or the other, with a different outcome for each. Fortunately, The Walking Dead: March to War’s mechanics hint that there’s no real best or worst answer in most cases, but you should also be picky when answering the Dilemmas, as your choice appears to have greater bearing on the type of character covers you will receive. Answer more Dilemmas, redeem your rewards, and that way you’ll be able to answer more of them as you keep pushing on in the game.

8. Pour All Resources Into The Research Annex

Unlocking the Research Annex should be a turning point for you in the game, as that’s when you should start diverting all your resources in there, not only for the immediate future benefits, but also for the help you can receive in the long-term. But what things should you be researching on once the Annex is unlocked? First and foremost of these things would be boosts to the building times; nobody likes waiting long for buildings to be completed, and any help you can get in this area would, and should come in handy. Research speed and marching speed are also important, and it’s also a good idea to research on things that could improve the stats of your survivors. Don’t focus much on load and resource revenue; stat boosts and speed-ups are where it’s at.

Pro-tip: When it comes to research, there’s no option to speed things up and get an immediate complete. Even when you’ve got less than 10 minutes remaining, there’s no option for a speed-up, so if you can’t wait until everything is completed, you might want to get by with a little help from your friends, or should we say, the people in your community.

9. What Missions Can Your Survivors Go On?

The Walking Dead: March to War comes with several mission types you can send your survivors on, starting with the most basic of the basic, your resource supply runs. There’s not much danger of running into trouble here, and these basically entail having your survivors collect resources for your base. Clear Walkers missions, quite obviously, are the opposite, as these are risky missions where your survivors have to beat teams of Walkers — beating them could mean character covers as one of the potential rewards. Walker Swarm Battles are similar, but can only be done if you team up with your community. As we mentioned above, it’s best to join communities with tons of active members, and that comes into play here, as you et better rewards by having more people involved and killing more Walkers.

Similar to your Resource Supply Runs, your Unknown Supply Runs will have your survivors gathering resources, but there’s some risk involved, as your survivors may be fired at. Expect better rewards here, such as the aforementioned character covers. Lastly, attacking other human players counts as a mission type, and are a great source of resources, risky as these missions may be; messing with one just might mean messing with that player’s community!

Thanks for checking out our guide for The Walking Dead: March to War. If you know other tips or tricks for the game, feel free to leave us a comment below! 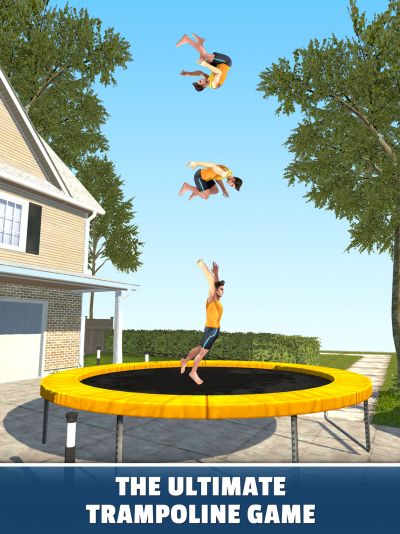 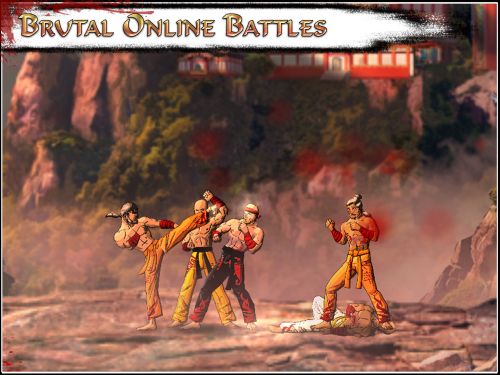 My community is not actively playing. I am at level 11. What happens if I leave my community