The Troopers: Minions In Arms Guide, Tips & Cheats: 5 Hints to Defeat Your Enemies

Heyworks’ new mobile title called The Troopers: Minions In Arms is a fun, relaxing strategy game packed in a joyful environment that exudes a light unpretentious humor. Although a strategy game, there isn’t too much philosophy about it and definitively no detailed tactics and serious game approach that will make you wonder, whether it worth of your precious time. However, the game has some neat features and mechanics that makes it interesting and fun to play.

The Troopers: Minions In Arms puts in you in charge of the group of the Apocalypse Now-looking warriors which you have to lead through a series of combat campaigns from Jungle Heats to Street Riots. Naturally, as a good commander you will have to take care of their training, upgrade and equipment in order to make them an unstoppable killing machine. But we all know that the war is an expensive game, so all these will have to be earned through blood and sweat, but fear not, as we’ll provide you some cool tips and tricks on how to do it with minimal casualties.

As soon as you begin your campaign you will notice that your team is becoming bigger and bigger very quickly. In a blink of an eye, your base will be filled with a bunch of crazy looking minions and they are all different by their combat specialties and further by their skills and weapons they carry. Focus on quality instead of quantity! As you can’t use more than six soldiers at once in combat, and for some time at the beginning you will not be able to use more than four, you should pick couple of them and focus on their equipment and upgrading. But which one should you choose? The one with a diving suite looks really mean! Your soldiers have four basic stats: Health, Armor, Weapon Damage and Speed, so naturally you should pick those with highest basic values. There is one more stat that you should pay your attention to – the type of weapon they use, as ultimately those villains will have to be destroyed before they destroy you. In the trooper menu, pressing the weapon image will show its stats. You need a guy whose weapon will cause a high damage, and has good accuracy and range values. These things will make difference out on the frontline. You will also notice that the equipment you earn will not be sufficient to equip all your soldiers, so it is actually very intuitive to focus yourself to a small team.

As you progress, your band will draft new, better warriors and you will collect better and better equipment for them, so your team of chosen ones will change but it should still be focused on a limited number of soldiers.

2. Freedom Comes With A Price

As we mentioned above, in order to make your war machine running, you will have to fuel it with cash and coins; two game currencies. Cash is primarily used to upgrade your soldiers’ equipment and although you will have to fight for it, it’s relatively easy to get it. The coins are something different. They do come as a part of the trophies you earn with every won battle, but you are going to spend them much quicker than you collect them. Coins are so important as you use them to buy heal packages for your troopers, revival hearts, airstrikes… in short for stuff that you will definitively need in order to successfully finish the campaign. So, what’s to be done? You may try with daily rewards or sponsor’s chests but collecting coins in that way will take forever and eventually you’ll end up in the store spending your money for coins. To be honest, the prices are not so high and the game such as this surely deserves to be paid.

There are a couple of things when it comes to tactics in The Troopers: Minions In Arms. Let’s start with energy points, a feature bit neglected by everyone at the beginning, but one that you’ll find very important. In easy mode, one tile equals one energy point, so as you move across the map your energy bar will decrease and once it’s empty you will not be able to move. It does recharge automatically, but it takes some time. In order to evade being stuck, you should always have that bar in mind, especially when playing in more difficult modes where you need more energy points for each tile. One thing you should not worry about is the plan of map movement. Once you cross the tile it becomes green and crossing it again would not cost you any energy points.

4. Have A Balanced Team Of Soldiers

Choosing the proper team of troopers is, perhaps, the most important part of your tactics. Just before embarking on a mission, you will be asked to pick your team. Once you do that, you will be shown your squad’s power and the power recommended to embark on a mission. Not only that you should meet the requirements, be sure that your power is a bit larger than recommended or you’ll find yourself in trouble.

However, no matter how big your power is, your troopers will lose their health from combat to combat and you will have to heal them and even revive them, so the squad replenishment is a key point of your success (it comes down to money you are prepared to spend). Having that in mind, there are two options for you. One is to build up your team firepower as much as you can in order to eliminate enemies in swift mode, but then you will have to spend more supplies. The second is to equip the troopers to withstand more enemy fire in order to use less supplies.

A bonus tip – make sure that you have a scout in your team, a minion designed for the close encounter. Not only that he is very powerful with his small weapons, but he is quicker than the rest of troopers and will step up right in front of the enemy attracting more firepower to him, leaving your other troopers unharmed. To make him more resistant and thus this tactic successful, make sure that you equip him with more armor bonus gadgets. If nothing this tactic will surely reduce the use of heal packs.

5. Paths Of The Old Glory

If you are out of the supplies and are not willing to spend any more coins, there is an option to return to previously completed missions, which should be an easy bite for your troopers. You will not be able to collect the trophies for them again, but you should focus on supplies that are staggered across the mission map.

That’s all for now folks, as far as our list of The Troopers: Minions In Arms tips and tricks is concerned. If you happen to know additional hints for the game, be sure to drop us a line in the comment section! 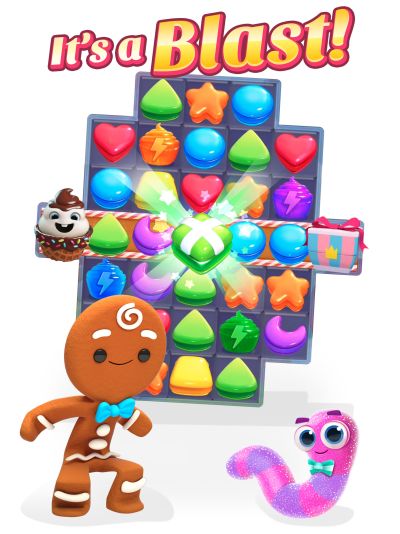 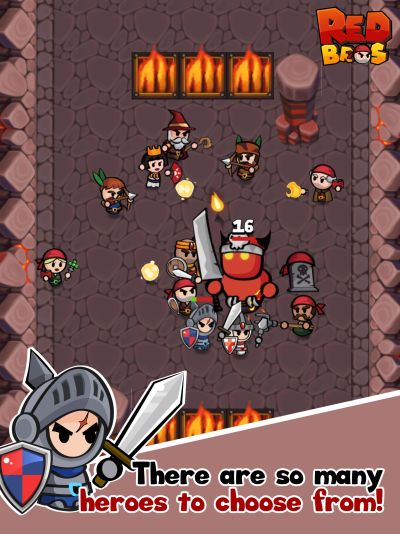