You may have checked out our Football Manager Mobile 2016 guide and found it too intimidating – all those real-life clubs, all those real-life players, all that overwhelming club management. For many sports gamers, that’s right up their alley, but you may be searching for something more casual as far as football (or soccer) management games are concerned. Fortunately for you, 2bigpixels has a new game called The Manager: A Football Story, where you get to manage a football club, creating your team from scratch and sending them on the path to glory. You’ll be working your way from the non-league ranks up to the Gold League, which features the cream of the crop, and is where “only the best managers can survive.” The game also promises a “unique, fast-paced arcade style of play,” with emphasis on arcade.

If you found Football Manager Mobile 2016 too intensive and decided to check this game out for yourself, you probably know by now that there are many things to learn about the game, as well as your ultimate goal to top the Gold League. Check out our The Manager: A Football Story strategy guide and we just might help you with that.

1. Always Focus On Your Team’s Strengths

This is something that 2bigpixels itself advises gamers to do – focus on your strengths, especially when you’re just starting out. As you start out with a relatively weak club, you’ll need to take into account your team’s strongest points. If you’ve got a poor defense and some good forwards, focus on an attacking game, but also expect to allow a whole lot of goals. Conversely, you’ll want to focus on your defense if it’s your backfield that’s the strongest part of your team. You won’t score much, but at least you’ll likely be preventing the opposing team from scoring as well.

2. There Is No Such Thing As A One Size Fits All Strategy

The strategy you used to beat one team might be your downfall when you’re up against another team. Vary up your approach depending on the opposition, and be prepared for random events that may throw you off during the game. If you use the same tactics game after game after game, opponents will take advantage of this predictability. And when changing your tactics, take into account factors such as your players’ form or their age at the time of the game; those things do matter a lot!

3. A Brief Explanation Of Form

Speaking of your team’s form, we might as well brief you on what form is all about. It’s basically your momentum vis-à-vis your performance over a certain number of games. If you follow one bad game with another, you’ll likely be in bad form, and that will reduce your chances of having a good game in your next due to your being demoralized. So with that in mind, you might want to bench players who have strung together a series of bad games, and replace them with players who are in better form.

4. Be Prepared To Pay To Keep Your Best Players

You will also have to keep an eye out for player contracts; when do they expire, and can you afford to keep these players? Good players, naturally, will cost more for you to retain, and you’ll have to make the decision whether you want to keep this player or probably sell him at a profit so you can afford better players through transfer. Also worth noting is the ability to sell a player before his contract runs out if he’s on a longer one.

A useful tip is to pay attention to your mid-season contract review. It will inform you about how many coins you’ll need to pay so you can renew the contracts of players whose deals are almost up.

5. You Want A Harmonious Team, Not Just A Talented One

You can have a team of superstars but fail to top your league, or even come far off from topping the league just because your chemistry is dodgy. In The Manager: A Football Story, this attribute is called Harmony, but regardless of what you call it, you should make sure that your players are getting along well with each other. Avoid having players who are overly aggressive or have a reputation of making trouble – they will only disrupt team harmony and prevent your team from meeting its potential.

Although this might seem to be counterintuitive, it’s not a good thing to have a team where everyone has the same traits. That could actually cause some harmony problems, and you wouldn’t want that to happen.

6. Add Players With Similar Personalities To Replace Old Ones

In relation to the above tip, we would suggest adding players whose personalities are similar to the players who are departing. This may help ensure team harmony while also allowing you to keep the same winning formula you may have had in previous seasons.

7. Be Careful When Signing Youth Players

Youth players are your club’s teenage players – they bring a whole lot of energy to the table, but naturally, come with little to no experience. However, you will want to be patient with them, because they often come with some exciting potential and improve much faster than older players.

8. Always Check Out The Transfer And Loan Windows

Want to make your team better? There isn’t a better way to do this than by checking for available players in the transfer and loan windows. You can sign a transfer player to a new contract, while loan players will only be with your team for a limited period of time. Likewise, you can list players to be transferred or loaned out elsewhere. As usual, it’s best to buy low and sell high, and when it comes to expectation setting, there will always be players who exceed expectations upon joining your team, and others who will turn out to be busts. 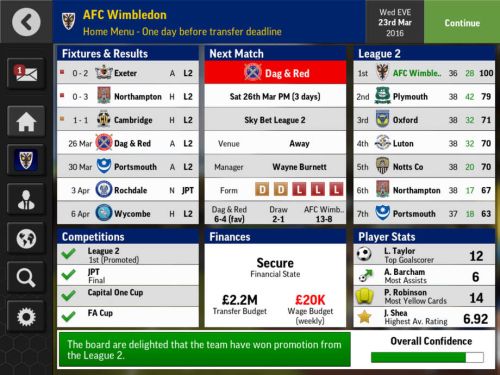 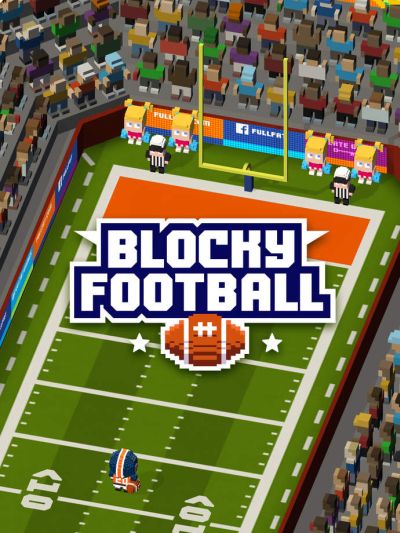