Overwatch fans have practically been begging for a mobile version for the longest time. Since Blizzard hasn’t budged on this subject, Tencent took it upon themselves to give players what they want. Ace Force is a hero shooter game for Android and iOS, and it is coming to China on August 13. A western release will likely follow soon after, but no date has been confirmed. 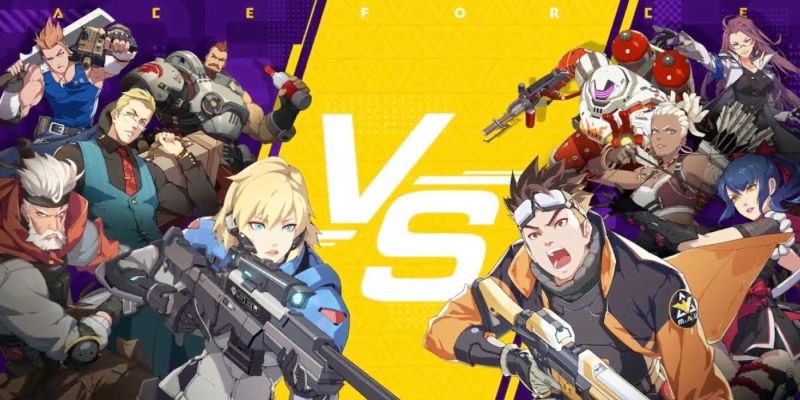 While Tencent will never claim that Ace Force is the mobile Overwatch, the resemblance is striking. Based off the trailer alone, players quickly see the familiar gameplay along with similarities in weapon and character designs. That, however, does not mean the game is nothing but a mobile rip-off. Tencent has outdone themselves in creating breathtaking visuals and flawless graphics for the mobile platform.

The game is a hero shooter. (Basically what if Overwatch was on mobile). pic.twitter.com/PWbRwBbL3e

Ace Force also breaks away from Overwatch’s shadow by throwing in several game modes, including King of the Hill, Team Deathmatch, Invasion, and Barking Royale – a battle royale mode with dogs. Players also get an assortment of weapons in the game as seen in the trailer. There are some standard assault rifles, shotguns, and pistols, as well as some unconventional ones like shurikens and flamethrowers.

Ace Force will be free to download from the Google Play Store and Apple App Store once it launches. In-app purchases are expected, but it has not been confirmed if these will be purely cosmetic.