Teeny Titans is a new mobile game for Android and iOS, which is described as a figure-battling RPG of epic proportions. This means controlling Robin (yes, just like the Robin who serves as Batman’s sidekick) forming a squad of three characters to battle 3-on-3 against other teams. You can launch super moves in the heat of battle, and toggle between heroes as you try to gain a strategic advantage over the enemy. There are also 70 Teeny Titans figures to collect, and aside from getting to level them up as you go along, you’ll also be able to combine them so you can significantly improve their abilities.

As a whole, the game can be quite easy to learn. But when you get past the simple and cartoony, yet impressive graphics and complete the easier levels, you might be in for a bit of a challenge. We’re here to help you meet that challenge head-on and get to the top of the leaderboards, as we have compiled some tips and tricks and turned them into a Teeny Titans strategy guide as a handy reference.

1. Keep An Eye On Your Opponent

When in battle, you should always be looking at what your opponent is about to attack with – that, in essence, means scouting them on the fly. If they’re changing up and throwing a different attack, you can stop them with some well-timed defense in the form of a swipe. It’s also important that you learn about the different opponents, who are also collectible figures that have their own special abilities, and can be countered in a number of ways. Do your share of scouting before heading to battle and during the battle itself, and you should have an edge over most of the opponents you face in Teeny Titans.

2. Strategize When Choosing The Type Of Attack

Should you take a slow and patient, and mostly safe approach and use small, seemingly insignificant attacks, or should you take a big risk and go for the kill, even if means putting your character, or characters in harm’s way? It all depends on the situation, as there are many where you may be required to roll the figurative dice and see what a certain big move does for you. There are also many situations where taking it slow and steady is the best thing to do.

3. One Of Your Characters Must Be Capable Of Cleansing

It’s also important that you have one or two characters in your team that is able to use the Cleanse spell. This is useful, as it removes all the status ailments your team is suffering from. So if there aren’t enough hands on deck, using Cleanse could get you back into the thick of things and dig you out of a hole. Make sure this spell is available at all times!

4. Upgrade Your Characters By Buying Doubles

Normally, having doubles of one character is not a good thing. In fact, it can be an annoyance to randomly get a character you already have to begin with. But in Teeny Titans, you should spend your extra cash on doubles, or duplicates of your existing heroes, as you can fuse them and upgrade your characters substantially in the process. Also, as an aside, you should boost your characters by adding Moo Chips; you should still plan ahead and consider each character, and how a Moo Chip would work on them.

5. It’s Okay To Swap Members From Time To Time

If you want to test how some new characters you unlocked are performing, you can test them out in the less important, easier fights. This will allow you to get familiar with their abilities and how they perform in the battlefield. Of course, you shouldn’t forget to upgrade them, so that you can switch between characters from time to time. Who knows – you just might stumble upon a reliable three-character combination that you never thought was possible! Also keep in mind that you have the option to use all six characters in your roster in tournament mode; that would require you to carry a balanced lineup, so make sure everyone has been upgraded properly ahead of the tournament!

6. There Is Day And Night In This Game

7. How To Get More Currency

Want or need more currency in this game? Teeny Titans has several ways in which you can earn more currency, starting from the most basic of them all, which is to take part in more fights. You want to keep your eye out on these fights as a way to add more cash and get more XP so you can level up. Likewise, those optional side quests can help you gain more XP and coins; you will likely complete them through the natural process of playing the game, though it’s best if you know what they are and work toward achieving them.

Coins, in addition, can be seen on your map, and that means you can walk over them and collect them as they appear. Blinking objects in the in-game world are also a sign that there are coins or other useful freebies somewhere, and you can simply tap on them to collect them. Lastly, the game will notify you about the sales being held at the in-game world’s different shops. This might be a way for you to get some currency, though the sales’ main purpose, as you may expect, is to help you save money.

And this wraps up our collection of hints for Teeny Titans. In case you need more tips and tricks for the game, then be sure to read our previous Teeny Titans strategy guide. 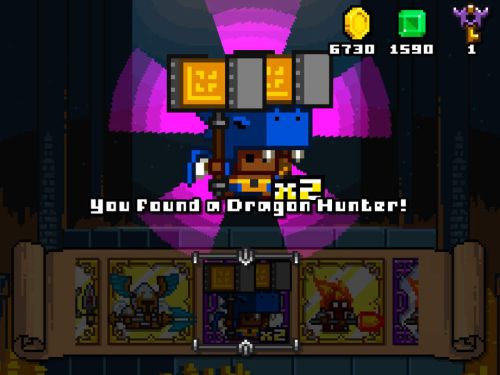 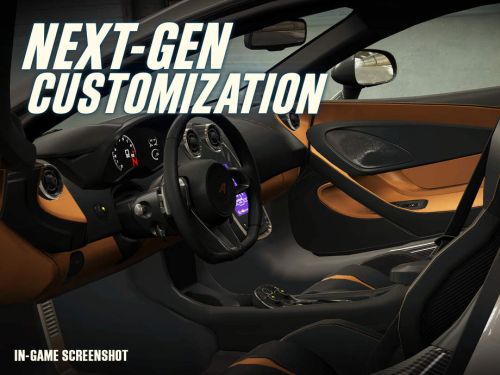 Next
CSR Racing 2 Hints & Tips: How to Unlock All the Cars
Click here to cancel reply.