Metamoki’s new mobile title called Tap Mafia is a new mafia vs. mafia idle clicker game for Android and iOS devices. This is an “incremental mobile game” where your objective is to lead your criminal family to infamy and domination of the underworld. You can become more powerful in the game while collecting “hundreds” of weapons and items, earning tons of in-game currency, and building your city. Of course, there’s the chance to beat out other mob bosses – there are 50 of them in the game, according to Metamoki. And you’ve also got new vehicles to craft, lots of currency to be earned, even if you’re offline, and many more interesting features in this idle, yet engaging new title.

Idle clicker games can be surprisingly deep, offering more than the basic chance to play a stress-free type of game where you can collect currency, even if you’re sleeping and obviously not playing the game. We won’t get to the finer details of this game and how to play it, but we can at least give you a good way to get started if you’re a beginner – our list of Tap Mafia cheats, tips and tricks. We’ll be keeping it simple, while also telling you all there is for a newcomer to know.

Upgrading in Tap Mafia allows you to earn more money per tap, while also adding multipliers to your buildings and reloading your ammo, which gets activated each time you tap. When you’re out of ammo, your taps will translate to punches, which obviously won’t be as effective as using your ammo to blast away at your enemies. The brown square boxes will earn you rockets and gunners, and as you can probably imagine, they’re far more effective than conventional guns when taking down the mobsters.

2. Use The Buy All Button If You Can Afford It

The Buy All button is a useful tool if you’ve got a lot of currency to burn and want to simplify the upgrade or purchase process. It’s best used if you’ve leveled up quite substantially, so if you’re in such a situation, you can head to the building store, and click on Buy All so you can upgrade as far as you can go instead of repeatedly buying one at a time. You can also hit the 10x or 100x button, which could also speed things up and simplify your life. And when we say that, we mean allowing you more time to focus on tapping away and building your fortune and your reputation in the game.

3. The Crafting Mechanic, In A Nutshell

Tap Mafia is a clicker game with some RPG mechanics included, and we would be referring to the ability to craft new stuff through the weapons menu. Each red box you obtain will get you item fragments, which are your “materials” in this case, and could be put together or crafted in the weapons menu. These new items – may they be weapons or cars – increase the damage inflicted by your punches, gunshots, rocket launches, and whatnot. They’re not necessarily what you may expect, as they’re mainly there to add to your firepower and help you beat more mob bosses. And each time you beat a mob boss, you’ll earn some nifty bonuses, especially if you’re able to kill them rather quickly.

4. Tap On The Truck If You See One Pass By

If you’re looking to add to your rewards, you should be tapping on the truck the moment you see it – there are some tempting rewards in there, so go for it right away. But take note that you have to be logged onto the Internet in order to see the truck – that’s because it’s going to pull up an ad video which you will need to watch in order to earn the rewards. Completing the video will allow you to collect the entire bonus, which would typically be gems (premium currency), an hour’s worth of income, or ammo. You may still earn money from the truck while offline, though it will always be a lower amount than what you could normally earn.

5. When Should You Level Up?

Interestingly, the process of prestiging is simply called “leveling up” in Tap Mafia. We think it’s rather odd that the folks behind this game took such a basic route, but for what it’s worth, we shall discuss when you should be leveling up – in a few short words, the best time to do this would be the moment when it becomes available. The multiplier won’t go up if you wait longer to level up (another peculiarity of sorts), so it will all be to your benefit if you pull the trigger on the level-up ASAP. Take note, though, that each time you level up, you will be required to be at a progressively higher net worth, but with a larger multiplier boost in ret urn.

And this completes our quick guide for Tap Mafia. In case you know additional tips or tricks for the game, feel free to drop us a line below! 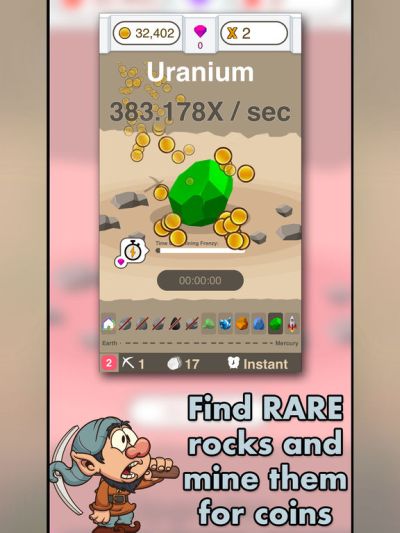 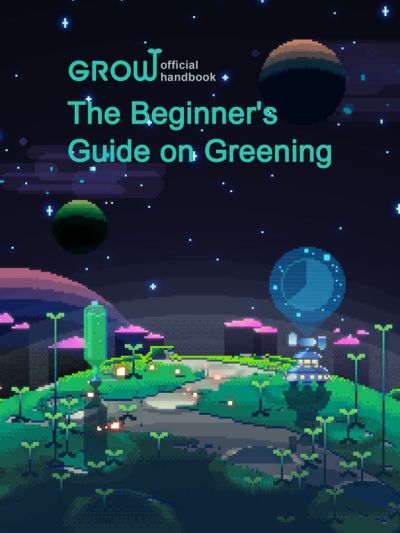 Next
Green the Planet 2 Cheats, Tips & Tricks: 5 Ways to Master the Art of Green Style
Click here to cancel reply.