Sunken Media’s Super Skip World is an iOS-only title that can be filed under the “endless” or “endless casual” genre and involves a rock-skipping mechanic. It’s described as the “easiest, hardest, and weirdest” game to play, as you won’t just get to skip rocks, but also cats, and even food items like sushi and tacos. And it’s all as easy as choosing a character, tapping on your screen when the character hits their shadow, and pulling off perfect skips to light up fish; when you light them all up, power-ups are triggered. But more importantly, you have nothing else to worry about here except scoring more and more points and going as far as possible.

The game does seem pretty simple and straightforward, and there aren’t too many bells and whistles to convolute things for gamers. However, it can be quite the challenge to top your highest score after some time. So with that said, we invite you to join us for some useful Super Skip World tips and tricks that may help you to improve your high score.

Coins are basically the form of energy used by Super Skip World. You use up one coin each time you play the game, and as far as playing the game is concerned, you won’t come across too many coins. But there are a few other ways for you to get more coins, and both won’t require you to spend real money. First, you can wait until the coins are automatically restored, or second, you can watch ad videos to get seven coins free of charge.

2. How To Get Even More Coins

Now, if you want to get a bunch more coins in a hurry, here’s an easy trick to try out for yourself. On the character select screen, go all the way to the right and tap on any character whom you cannot afford just yet. Tap on the ad, go back, tap on the character, then tap on the ad again. Repeat the process until you’ve got more than 20 coins. We would recommend this for those who want to buy more characters quickly, though we suggest that you leave one character as is and don’t purchase them.

3. Viewing Basic Info On The Characters

A number of the characters in Super Skip World come from Mighty Switch Force and Shantae, but other characters come from other titles. Click on the “i” button next to any character that doesn’t have a disclaimer at the bottom of the screen, and you’ll see what game the character comes from.

This may take practice, but you should aim your bounce in such a way that you hit the water. This will convert the fish swimming below you into gold-colored fish, and once they’re all colored gold, your character will float up and you’ll get more points. Repeat the process as the fish keep reappearing with another fish added to the group.

5. Get Ready To Fall Fast After Floating

As you progress in the game, your rock/character will bounce farther, which means you should get ready to fall really quickly after you’re done floating. Practice and timing are again key here, and if you get the technique down, you can bounce much farther and cover more ground.

That’s it for now as far as our list of Super Skip World tips and tricks are concerned. In case you know some more hints for this game, please let us know! 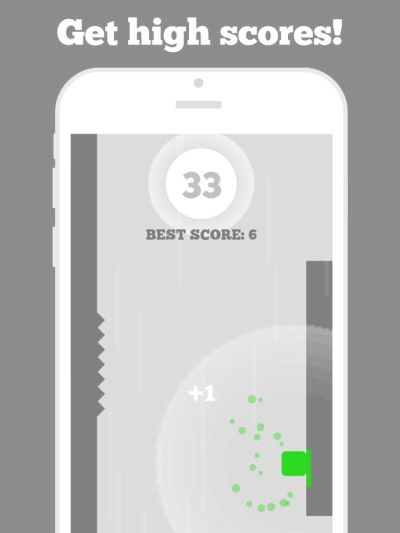 Previous
These Crazy Walls Tips, Tricks & Cheats to Get a High Score 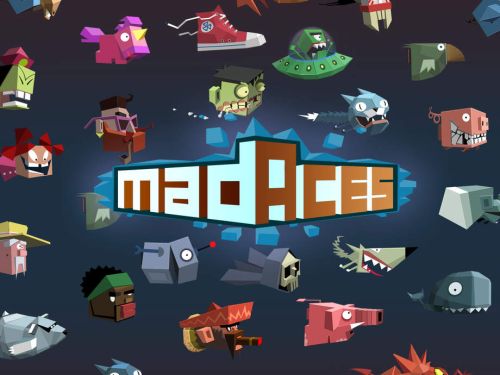 Next
Mad Aces Tips, Tricks & Cheats to Get a High Score
Click here to cancel reply.