Developed by Bandai Namco Entertainment, the owner of the Super Robot Wars franchise, Super Robot Wars DD will be released in Japan next year on iOS and Android. The game will be free to download and play and will feature in-app purchases. 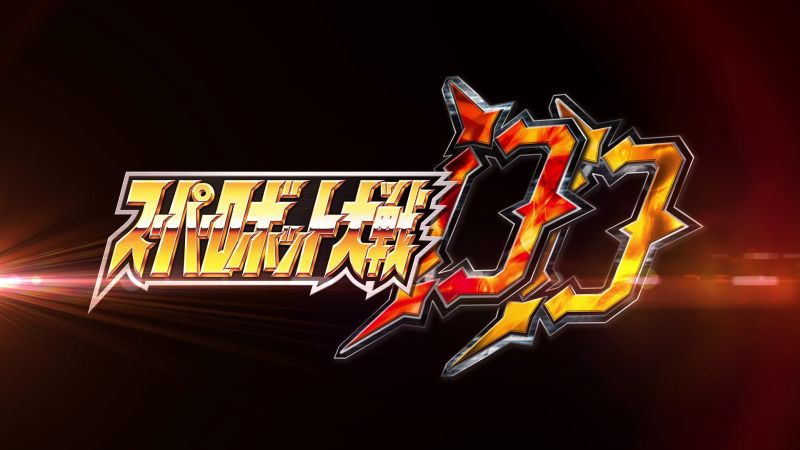 The trailer also announces that the Super Robot Taisen T will be released for Nintendo Switch and PlayStation 4 in Japan in 2019, with a future release in Asia as well.

Since Bandai Namco Entertainment is showing more and more interest in bringing their Japan or Asia-only previously releases to the West, we can still hope for a Western release for Super Robot Wars DD. Let’s keep our fingers crossed!

If you want to know more about this game, make sure to take a visit to the official website. Pre-registration is already available and an advanced test play is going to be run in Japan from December 14th to December 16th.