Pre-registration for GrandChase Now Open on iOS and Android

GrandChase: Dimensional Chaser is the sequel to Grand Chase, the famous PC online game that closed its servers from 2013 to 2015. Unlike the original version which featured a limited number of heroes, the sequel boasts over 70 unique heroes.

The game’s storyline and fast-paced action are enhanced by beautiful graphics and user-friendly controls that make it easy for players to perform a wide variety of actions. Casual players can make use of the Auto Movement and Auto Skill features. However, in order to win battles, players need to improve their reaction timing and chaining. Just like in the original PC game, beating the bosses depends a lot on each player’s skills.

GrandChase: Dimensional Chaser is free to play and features in-app purchases. In order to be able to play the game, you will need Android 4.1 or above, 1.6GHz (quad core) and 2GB RAM. Using a tablet instead of a smartphone is sure to enhance your gaming experience.

If GrandChase: Dimensional Chaser looks like a game you’re tempted to try out, you can either pre-register on Google Play or send a pre-registration e-mail if you are an iOS user. For further information, make sure to visit the game’s official website and Facebook page. 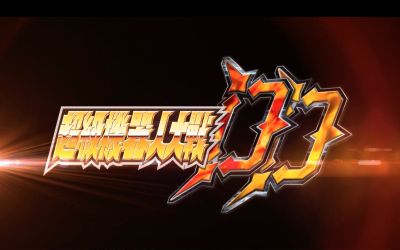 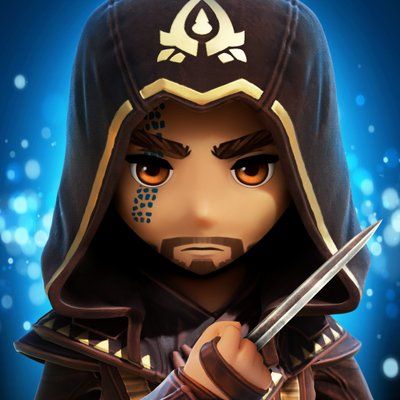