Super Mecha Champions was initially released in Southeast Asia in May. After over a month of preparation, the game is now ready for its global debut. The pre-registration period is now ongoing, and players who sign up early are in for some serious goodies. 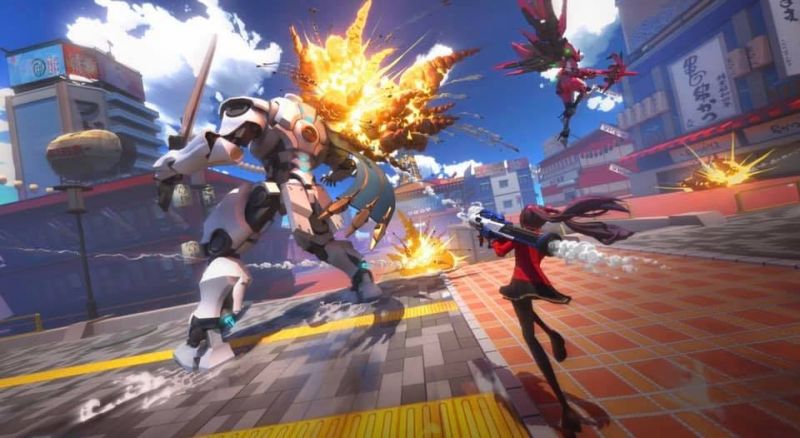 Super Mecha Champions is a unique battle royale from NetEase. It’s a sci-fi-themed mobile game that not only pits players against each other, it also allows them to battle it out while piloting giant robots. Players can strategically switch between human and mecha form in order to outwit and outplay their opponents.

The pre-registration rewards for the global release increase depending on the milestones reached. As of this writing, the 200,000 mark has already been exceeded which means everyone who signed up will receive all the rewards. Check out the list below for what’s in store.

Super Mecha Champions will be launched worldwide on July 25, except for Korea, Vietnam, and the EU. Players may still pre-register through the official website or the Google Play Store in order to qualify for the rewards listed above.