Subway Surfers Hints & Tips: A Guide to the Game’s Boosters

Kiloo has just updated its Android and iOS title Subway Surfers, and that has, not surprisingly, helped the game become more visible than it already is, due to its appearance among recently updated titles on the Play Store and App Store. And while we’ve already guided you through some general tips and tricks, there’s far more to know about this game, where you have to make runs on the street, on top of trains, and on other types of platforms, all while avoiding the game’s main antagonists. The new update, just as a refresher, adds a new in-game setting, as well as a new character you can control as part of your team of Subway Surfers.

We won’t go in depth with the description as we’ve already covered this game before, so we’ll move straight to this new set of Subway Surfers hints, tips and tricks, where we teach you about the different boosters available in the game.

You can buy one hoverboard for 300 coins, and as we said previously, these essentially serve as a shield to protect you from damage upon crashing. If you run into an obstacle or crash, the hoverboard will break, but you can still push forward with your run. You have to make sure to activate the hoverboard right before you think you’re going to crash, as they won’t help you if not activated. Different types of hoverboards can also be unlocked as you progress through Subway Surfers.

Mystery Boxes cost 500 coins a pop, and opening them will give you coins or other items. Finishing a stage will also reward you naturally with Mystery Boxes, so open them once you’re done with a stage.

Mega Headstarts can be purchased at the in-game store for 2,000 coins, though they’re one of the many items you can win in the Mystery Box. Activate them by choosing Mega Headstart after starting a game, and you’ll get a decent score boost to start off the game. The best time to buy a Mega Headstart or activate one is if your multiplier is maxed out to x30.

Score Boosters are more on the premium side, costing you 3,000 coins each, and they allow you to increase your multiplier by five, albeit for only one run. You’d be better off purchasing one if you’ve reached the top multiplier of x30, as you can get a multiplier of up to x65 if the x30 is temporarily doubled through the 2x Multiplier upgrade, and the Score Booster is activated.

Special Items And Upgrades In A Nutshell

There’s a separate part of the in-game store devoted to Upgrades, which are different from Boosters, but can quickly be covered to wrap up this list of tips.

Aside from the aforementioned 2x Multiplier, you can use the Super Sneakers to jump over and platform on trains, while the Jetpack and Coin Magnet can help you earn some money fast and easy. Upgrade all of these items to the 10,000 level, but focus on maxing out your favorites. 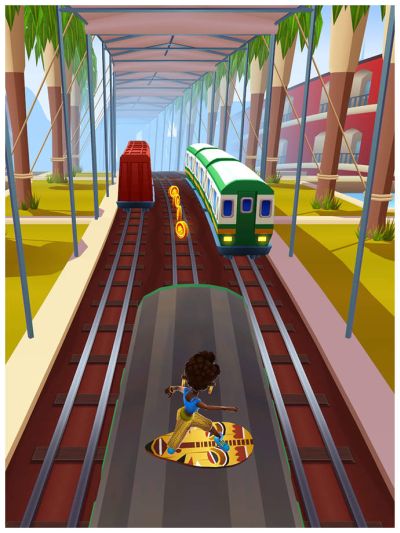 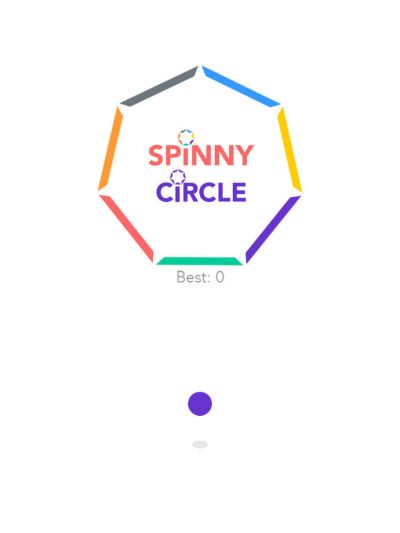 Next
Spinny Circle Cheats, Tips & Tricks to Get a High Score
Click here to cancel reply.