The wait is finally over because Dragon Raja, one of the most anticipated MMORPGs this year, has finally launched on iOS and Android devices. Developed by Archosaur Games, Dragon Raja is a thrilling MMORPG that has enjoyed over 1.5 million pre-registers since the beginning of the pre-registration campaign. 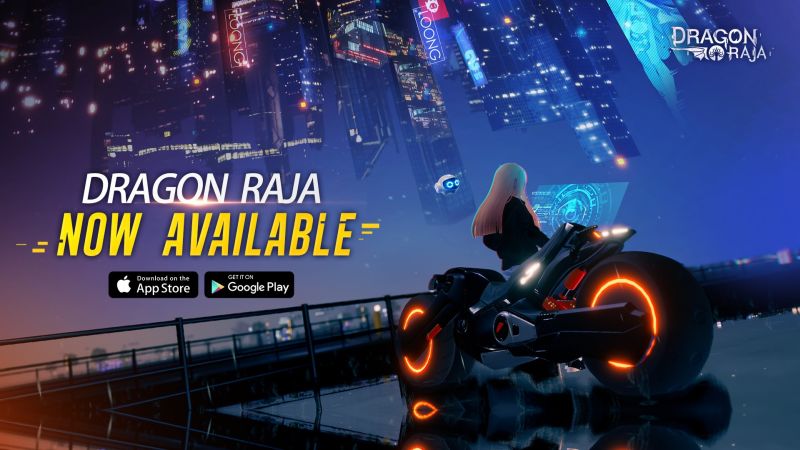 Boasting impressive graphics, motion capture technology, and realistic light & shadow effects, Dragon Raja invites players to explore a cyberpunk-inspired Tokyo. The title features seasons and day & night cycles, as well as different weather conditions. The effects are so impressive that your character will even leave footprints in the snow or damage environmental objects while fighting. The game’s delicate modelling system allows players to enjoy millions of facets, as well as instanced stereo rendering.

The developers behind the title claim that the world changes depending on the decisions players make as they progress through the game. Dragon Raja will also feature multiple endings, NPC reactions, and missions.

What’s more, the game will offer an extensive range of character customisation options, allowing players to adapt their hero to their personal style and take on multiple personas and looks. 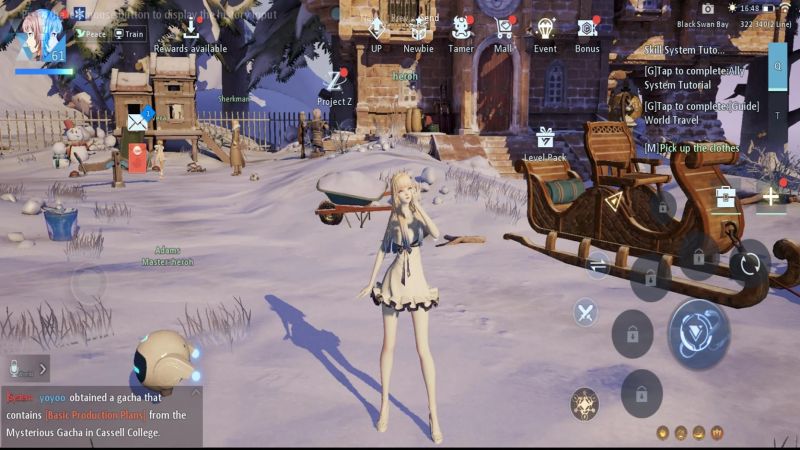 Dragon Raja will combine real-time PvE and PvP combat elements and will feature an instant voice chat that will allow players to talk to their friends while playing. The servers are expected to simultaneously support a large number of players, thus adding to the game’s dynamics and making it even more challenging.

Dragon Raja is a free-to-play title and features in-app purchases. If you want to give it a try, you can download it from the App Store and Google Play.