Expected to be launched on iOS and Android platforms this spring, Dead By Daylight is a 4v1 asymmetrical horror game that more than 15 million players have already enjoyed on consoles and PCs. The title has already been launched in selected areas last year and it is currently heading westward. 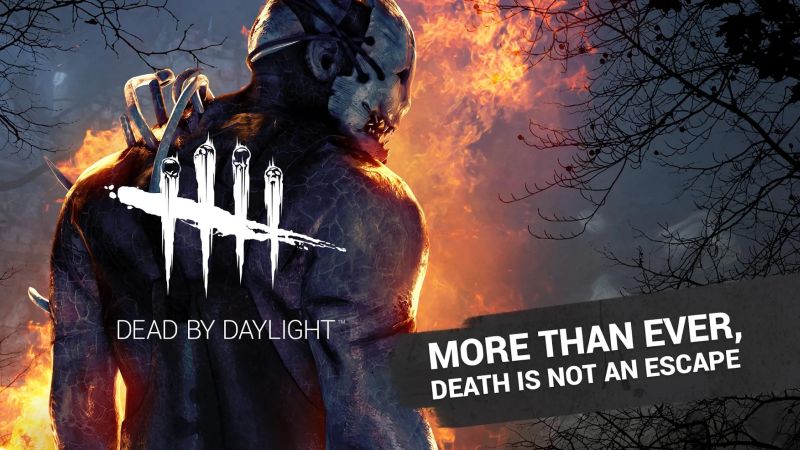 Developed by Behaviour Interactive, the title challenges players to take the role of a killer and hunting down player-controlled survivors. If you decide to play as a survivor, your task will be not only to hide from the killer and survive but also to restart generators and thus open the escape gates.

As a killer, you will be able to choose among various iconic characters such as Freddy Krueger, Michael Myers, or Leatherface. Each killer is endowed with its own set of skills, making things even more interesting and fun.

The mobile version of Dead by Daylight is expected to feature the same modes and gameplay as the original game, obviously optimized and tweaked for mobile devices.

If you are interested in giving Dead by Daylight a shot, pre-registration is already available on Google Play for Android users and through the title’s official website for iOS. It is also worth mentioning that the game has soft-launched on iOS in selected countries.