LEGO Legacy: Heroes Unboxed is an interesting turn-based RPG developed by Gameloft. And the good news is that the game has finally launched on both iOS and Android platforms. 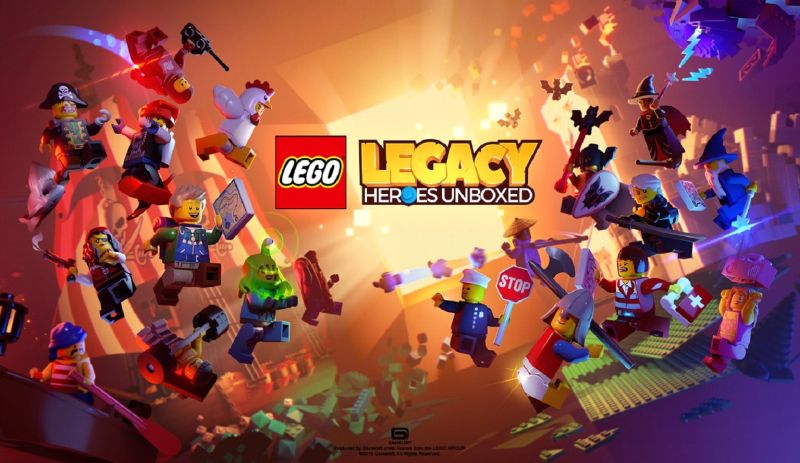 Initially announced back in August 2019 and with an estimated release date set towards the end of the year, LEGO Legacy: Heroes Unboxed was soft-launched in various countries. But now the time has come to see it launched globally on both iOS and Android.

An exciting turn-based RPG, LEGO Legacy: Heroes Unboxed invites players to build a squad of Minifigures and rebuild Piptown. In the game players will have the possibility to choose from more than 50 characters that cover more than 40 years of LEGO history. Each character comes with its own set of abilities and skills.

But characters are not the only elements that are based on LEGO’s past. There are many playsets and levels that take players back to games such as LEGO City or LEGO castle. However, there is a big novelty: players will be able to build digitally and unlock real-world LEGO sets!

In their attempt to rebuild Piptown, players will come across various Minifigures that they can collect, include in their squads, and train to unlock new skills. The wizard Majisto, Commander Cold, Hiker, Chicken Suit Guy, Basil the Batlord, or Captain Redbeard are only some of them.

Since LEGO Legacy: Heroes Unboxed features asynchronous multiplayer, players will be able to share heroes and join Guilds. However, co-operative playing is not possible. The cross-platform support allows players to join the same Guild regardless of the used device.

If LEGO Legacy: Heroes Unboxed sounds like a game you might enjoy, then feel free to head over to the App Store or Google Play and grab the game for free.