String Rush is a new casual puzzle game from Windforce Games, and it’s described as an amazing and innovative mini game. In this Android and iOS game, your job is to control the “tiny weird wire” which the game’s makers have assigned a female gender to. As Windforce says, it won’t be easy to control this wire/string once you start playing, but over time, you’ll be able to get that “unbelievable feeling” of controlling the string as it dances under your fingers. So what’s the deal with this game? It’s as simple as tapping and holding to control the string, making it pass through holes. And because this is a casual puzzler for mobile, Windforce Games hasn’t forgotten that old description that applies to many a game of this kind – it’s easy to learn and hard to master.

Mastering this game is all about knowing how to take the string through the holes, with this process being second nature to you. But what’s to do if you’re having a hard time doing this? There isn’t much to this game, and the mechanics are unbelievably simple, but these String Rush tips and hints can help you in achieving that elusive mastery and beating your high score.

1. It’s All A Matter Of Timing

Although it may seem like your fingers may need to be very active when playing String Rush, you actually won’t need to do as much tapping as you think you might. Tapping on the screen will allow you to move the string upward, but the thing here is to hold down long enough so that you get more height when elevating the string – that’s why the game’s makers said “tap-and-hold” in its description. If you let go of the screen, the string will go down. So with that in mind, you should be thinking of when to hold down, and when to let go. Holding for too long will cause the string to go to the top of the screen, but you wouldn’t want to let go for too long, as the opposite will happen. Try to find a good rhythm when tapping-and-holding, and keep practicing; that’s the best way to truly improve your timing.

2. Be Prepared For Those Slight Delays

When timing your taps, you will have to prepare for a rather interesting quirk in this game – there seems to be a slight delay when it comes to the string’s movement, meaning when it goes up or down. Take that extra split-second delay into account if you’re trying to get your timing down pat.

The game doesn’t have a lot of obstacles, not too many potential spanners in the works that could mess up your game. That may change in the future, but for the most part, you’ll just have to stay in the middle as much as possible. By being in the middle, you’re at a safe part of the playing field, so to say; make sure your movements are as limited as possible so that you don’t veer away too far from the middle. Moving around too much may leave you playing catch-up when trying to make the string go through the hole.

4. How To Deal With Obstacles

As we mentioned above, there are some obstacles in the game, and you will see them ahead of you for a short period of time. So how do you deal with these obstacles? It’s simple. When you see the hole near the top and the following one near the bottom, you have to release your finger from the screen quickly, but not too fast, as that might cause you to fall short. And there may be some situations where you will face repeated obstacles, as well as obstacles that are angled in a certain direction. These out-of-the-box situations will test your timing, and that’s where the very first tip will come in once again.

5. What’s With The New Strings?

The game has a collection feature, where you can collect stars during your runs. This is your only form of currency in the game, and you can use those stars to buy new strings. Now this is a casual game – the strings don’t come with special attributes or improved base stats. They just offer some aesthetic changes, but they’re nice to collect nonetheless, and they’re the only things you can buy with your currency anyway. Don’t fret too much if you miss stars during your runs – you can keep on playing and load up on the stars, and not chase after them at the expense of getting thrown off by the obstacles.

These would be our tips and tricks to improve your high score in String Rush. If you have any input with regards to the game, feel free to leave us a message in the comment section! 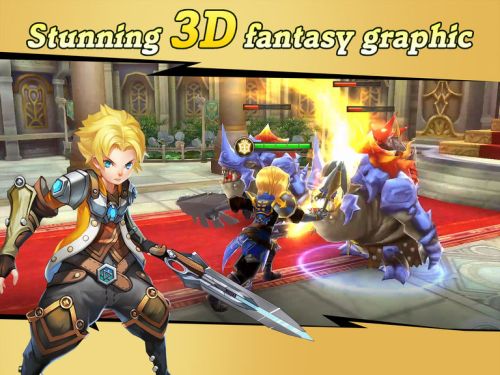 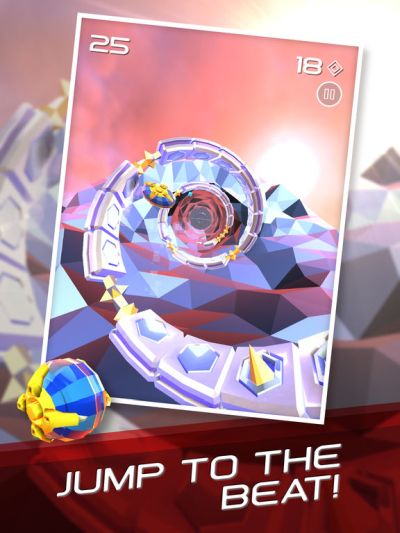