Gaosi’s new mobile game Final Clash is available for iOS and Android devices, and it’s described as the most epic action RPG battle arena game. This is a new MOBA game where you can collect tons of heroes, forming a team of warriors out of more than 50 choices. As always, you can develop their skills, collect equipment and try to complete sets, and beat more real-life human players in the battle arena. You can also get some help from “cute” pets that won’t be quite that cute when they’re wreaking havoc on the opposition, and since this is a game with a strong social element, you can also join a guild, teaming up with your friends or with other human players from all over the world.

MOBA games typically have a steeper learning curve than the average mobile game – it may be fun to interact with random players from far away (or your own friends who play the game), but it could be frustrating if you aren’t able to beat a lot of human players. So read on, and check out this Final Clash strategy guide, as we show you how to dominate the battle arena (and other areas) and come up with a winning team of heroes.

1. Collect Your Free Energy, Chase Those Discounts, And Make Wishes

For starters, you should be on the lookout for times when you can collect more Energy in Final Clash. Super Supper will allow you to collect 50 units of Energy twice a day – the first time is between 12:00 noon and 2:00 p.m., the second time is between 8:00 p.m. and 10:00 p.m. And if you’re a part of a guild, you can collect even more – the game will reward you with 10 more Energy, thus giving you 60 Energy each time you collect from Super Supper.

Additionally, you should take advantage of opportunities to save some in-game currency. Each time the Mystery Shop gets refreshed, it will offer eight new items; if you have Secret Scrolls, you also have the option to manually refresh the shop. You may even stumble upon some items that are selling at 30 percent off – if you see those items, then buy them if you need them!

Now you’re wondering why we mentioned the words “make wishes” when describing this tip. That’s because the game allows you to consume Magic Lamps, which you can “wish” for certain items on the given list. Making the right wish might allow you to get a 3x item bonus, so make as many wishes as possible – the game allows you to make a maximum of ten wishes, and once you get the items, you can redeem them the next day.

2. Change Your Formation If The One You Have Isn’t Working

One of the good things about playing MOBA games is competing against human enemies, or should we say, human-controlled enemies. The option to face cut-and-dry computer enemies isn’t always available, and as we’ve learned, beating the AI can get to be boring once you’ve figured it out. So if your current formation isn’t working against most of your opponents, you might want to change it. Take a look at the formations your opponents normally use if and when they defeat you, and make the necessary changes. You might just end up beating that seemingly unbeatable opponent or dungeon.

3. Tips For Managing Your Heroes

Let’s now talk about a few helpful hints pertaining to your team of heroes, and what’s in it for you in battle.

First of all, you’ll want to build up their Rage, but keep in mind that each hero gains a varying amount of Rage per round. Check the hero stats to see their Rage totals, so you’ll know when to expect them to become more powerful than they usually are. Also take note that the outfits that you craft from the outfit fragments do more than just serve an aesthetic purpose. Not only would you be spiffing up your heroes’ appearance, you’ll also be improving the stats of your main character, which is never a bad thing.

4. Unleash The Fury Of Your Pets, Er, Beasts

We love to mention this when talking about RPGs that have such a feature, but in RPG parlance, pets don’t exactly mean cuddly puppies or kittens. They refer to ferocious direwolves or mythical birds, for instance, and we can agree with Gaosi’s decision to call the pets “Beasts” in Final Clash. That said, these Beasts can help you out in battle, and improve the stats of your heroes. However, the level of improvement will all depend on their auras; each Beast has a specific aura that could boost stats in one way or another.

5. Make Use Of Those Treasure Maps

You can gain some nice rewards with the Treasure Maps, which you may collect from time to time during your course of playing the game. Use those maps to dig for treasure, and earn those neat rewards; these may include Beast Eggs and Beast Skill Scrolls, which respectively allow you to hatch new Beasts and improve the skills of your existing ones. You may even find a way to sneak into the Borderlands, or encounter a monster – just be as patient as possible and you will be able to fully utilize the treasure maps to the fullest!

6. Collect More Stars At The Catacombs And Dungeons

Final Clash will allow you a certain number of challenges when in the Catacombs, and you’ll want to collect as many stars as possible. This happens each time you’re able to successfully clear a floor. Perform as well as you could and you’ll get more stars, which you can use to improve the stats of your team.

Thanks for reading our list of tips and tricks for Final Clash. If you happen to know additional hints for the game, don’t hesitate to let us know! 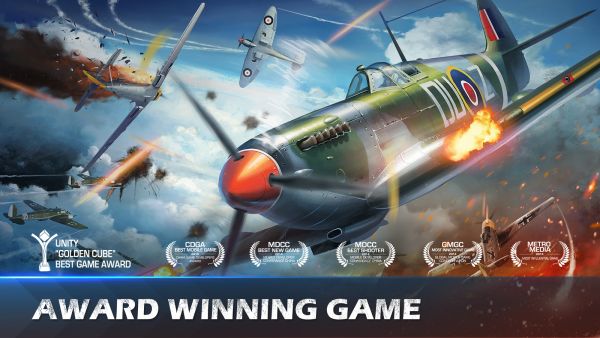 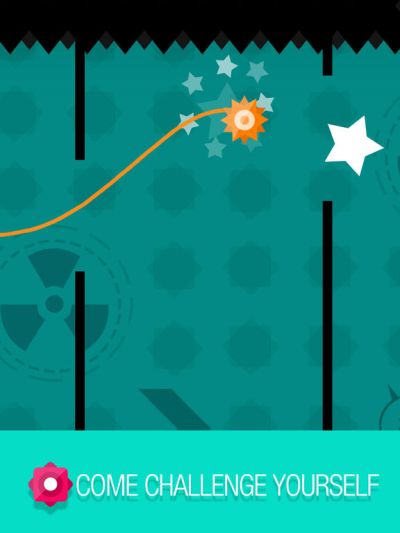