Stick Fight: Shadow Warrior is the much-awaited sequel to Homecooked Games’ hit action arcade title, Stick Fight. This time around you will be taking on the role of a young stickman. You will need to fight hundreds of enemies in order to become worthy of the Shadow Warrior title. The journey will be long and filled with peril. As you grow stronger, you will have the chance to challenge the examiners. If you win, you will earn a new belt as proof of your strength. Complete missions and keep pushing forward. Choose from an entire arsenal of weapons and armor. Use these to help you reach the pinnacle of the stick warrior’s path. Only you can weave the tale of the next legendary warrior. If you need some help, you can always rely on our compilation of Stick Fight: Shadow Warrior cheats, tips and hints to ensure you stay on the right path.

1. Aim To Complete Your Missions

While it can be fun to get lost in the endless waves of battle, make sure you don’t get too carried away. There are several missions that you need to complete before you can challenge the next examiner. You will only be able to try for a belt once you have completed all the listed missions. These missions often involve specific tasks, such as getting a certain number of points, collecting a specified amount of money, and even dying once or twice.

You will be able to complete some missions by just playing the game, but for the others, you need to go out of your way to accomplish. For example, you wouldn’t normally try to die while playing the game unless you knew that was your mission. If you can’t remember what your current missions are, simply pause the game to review them.

A true warrior does not waste his energy on pointless punches. Avoid randomly mashing the screen to attack, especially if there are no nearby enemies. Attacking when there is no target will stun your stickman for a second as soon as his combo ends. This means you have depleted his energy, and will take a moment for him to recover. That moment is all it takes for the enemies to rip you to shreds. Unless that’s what you are aiming for, be patient, and wait for the right moment to launch your attack.

Coins are the game’s regular currency. You will be able to earn them as you play. Just keep your eyes peeled as they will randomly spawn near you while you are fighting. You will need to go to the coin to pick it up. Be careful when you pick up coins, or you might accidentally run into an opponent while trying to get a coin.

If you want to earn even more coins, you should try to achieve a coin combo. A combo starts if you are able to pick up a second coin within a short time. The coin combo will multiply the value of the coins you pick up. The more consecutive coins you pick up, the higher the multiplier will be. Try to sustain the combo for as long as you can in order to earn massive amounts of coins.

4. How To Defeat An Examiner

Examiners are the equivalent of boss battles in the game. Each examiner you defeat will reward you with the next level’s belt. Keep moving up until you reach the Master. Do not get too intimidated by the examiners. They mostly behave like the red and green enemies. Just take your time, and avoid rushing your combos. Focus on the movement of the examiner, and carefully throw in a few attacks to take them down slowly but surely.

The path to becoming the best stickman warrior is not an easy one, but with the help of our Stick Fight: Shadow Warrior guide, you will make it! 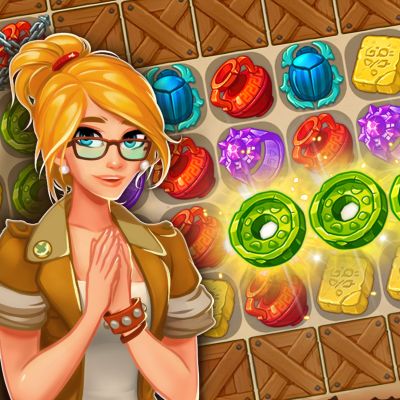 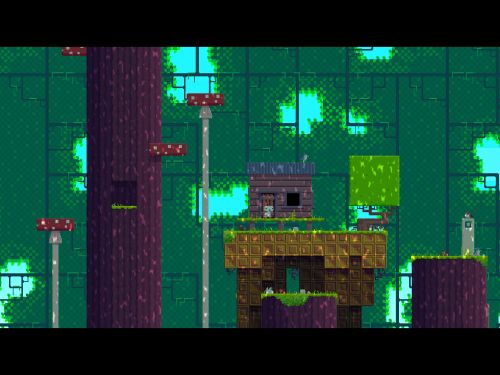