Shooters have been gaining popularity in mobile gaming, and HAIL Studios has just tossed its hat in the ring with one of the best-looking shooters to date. Clockwork Damage is a steampunk style shooter that has been in open beta for a while on Android devices. The game was officially launched worldwide this week after receiving a lot of positive feedback from beta players.

Clockwork Damage is set in war-torn Victorium. Players get to create their own characters through the game’s unique customization system. There are different costumes available as well as dozens of equipment options to choose from. The game also features an RPG-style leveling system that allows players to tweak their characters according to their play style.

The game promises hundreds of exciting missions to go through, along with over 40 levels for players to overcome. The twin-stick feature allows players the freedom to really move around in the heat of battle. The developers also commit to churning out regular updates with more free chapters, guns, and non-stop gameplay action.

Clockwork Damage is free to download from both the App Store and Google Play store. The game’s multiplayer system requires internet connection, but there are also missions that can be accessed offline. 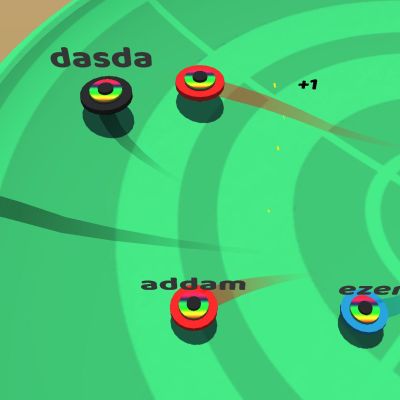 Previous
Spinner.io Cheats: How to Unlock All Skins 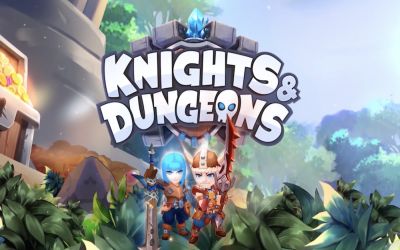