With the premiere of Star Wars: The Force Awakens approaching, Kabam became the latest mobile game maker to update its pre-existing Star Wars title. Star Wars: Uprising, which received a new update just a week ago, is an Android and iOS game that has been out for some time, and for those who don’t remember what it’s about, it’s the first-ever Star Wars RPG set between Episode VI: Return of the Jedi and The Force Awakens. The game also allows you to join in “massive” Sector Battles as you and millions of other players around the world take on the Empire and “dictate the expansion of in-game content.” You can create and customize your hero in any way you please, with different abilities, species, visual customizations, and equipment to choose from.

We’ve already given you some general Star Wars: Uprising tips and tricks in the past, as well as hints on how to get more chromium and credits, but this set of strategies specifically pertains to the new (Version 2.0) update. Read on so you don’t get left behind or clueless due to the new and/or updated features!

1. How To Spend The Holodiscs

One of the new features in Star Wars: Uprising is the arrival of a new form of premium currency called holodiscs. They can be redeemed for items available at the Carbon Score Cantina in the Burnin Conn System. As far as gathering them is concerned, it’s not too hard to score holodiscs for yourself, as they’re usually available in crew runs. Still, don’t spend them right away just because they’re easy to score; you may, for example, be interested in the cheapest available crate that can be bought with holodiscs, but that’s only going to include Tier 1 items inside.

It’s not included in the official change log, but we’ve heard from several gamers that drop rates are now a bit better in the Version 2.0 update. That said, you may have to compete with thousands of other gamers (at least) when trying to get first dibs on the drops, but at least you (probably) won’t have to do so much replaying in order to get the items you want or need.

3. You Still Cannot Break Down Crystals

Many players had requested that the Version 2.0 update include an option to break down crystals. That’s because it can sometimes be hard to earn a certain level of crystals to upgrade all of your items. Since the update doesn’t come with this feature, you can upgrade your higher-level gear, but the down side is that you still won’t be able to break your high-level crystals down in order to upgrade the lower-level stuff you have. That means more grinding, but this is arguably nitpicking considering all that’s available on the new update.

With the new update, you’ll also be able to add members of a brand new type of crew. Espionage crew members, as their name suggests, are valuable as they help you spy on the enemy, and they can come in handy when it comes to maintenance. Have some espionage crew members in your team and you just might be able to earn some rewards while away from the game. 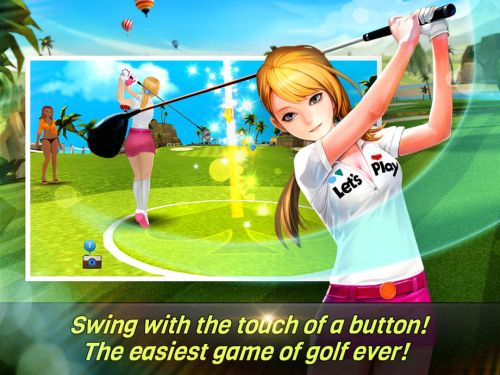 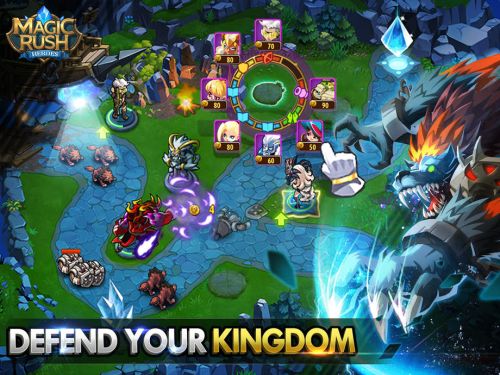