You probably know ELEX Wireless as the company that gave us Clash of Kings and Age of Warring Empire, among other titles. Much like those games, Magic Rush: Heroes is an Android and iOS title that can be filed under the RPG genre. According to ELEX, this game is a “world-first revolutionary combination” of various modes. In terms of mechanics, it’s an RPG that has some tower defense mechanics involved, though the game developer promises far more than that. The company says you can experience the fun of multiple different genres all wrapped up in one extraordinary game. That may be as bit of a hyperbole, but at the end of the day, it’s a decent title from a well-known mobile game maker, and it does come with a variety of different modes.

With all the stuff ELEX talks about in the game’s description, you may be wondering whether you could handle a game like this. We hope we’d be able to help you with that, through our list of Magic Rush: Heroes tips and tricks.

1. Equip Your Heroes With Runes

While your heroes will level up naturally through experience points, you can also equip them with runes so they can upgrade them faster. Tap on a hero’s equipment screen if you’re in need of a rune, and the game will tell you where to find it. And once you’ve filled up all of a hero’s rune slots, you can then tap on Advance so you can promote them to the succeeding tier. That zeroes out all of their runes, but they’ll get a huge stats boost in return. Repeat this process as you move up from tier to tier.

Not just previously completed, previously three-starred. If you completed a level and scored three stars on it, you can “sweep” it to farm for experience and runes. You can also earn elixir through sweeps, which allow you to quickly level up your team members. Sweeps are going to cost you stamina, but beyond that, you won’t be losing anything else. We would suggest sweeping multiple levels so you can earn a wider variety of runes.

Yes, this is one of those games that offer nice rewards to gamers who choose to get social. Connect your game to Facebook so you and your friends can send stamina (the game’s energy system) to each other, or recruit people to play the game. Doing the latter would earn you some sweet rewards, so don’t be afraid to give it a shot if you know someone who plays lots of mobile RPGs.

Ran out of things to do in Magic Rush: Heroes? Tap on the To Do button, and you’ll be directed to a list of quests to complete or achievements to reach. You can also go to the Quests menu for a separate list of quests and their corresponding rewards. Complete those quests and achievements and make sure to collect your rewards.

Have you came across any other tips and tricks we haven’t listed in this article? If you know more hints for Magic Rush: Heroes, don’t hesitate to contact us! 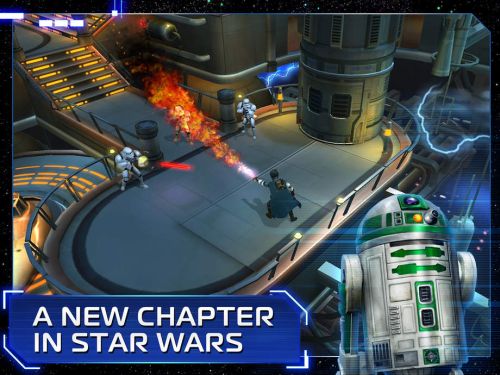 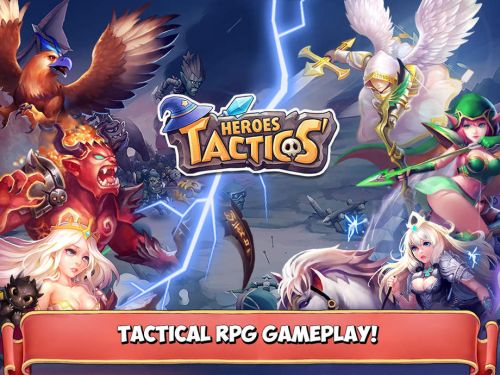