In the first part of our Star Wars: Force Collection ultimate guide, we mainly talked about the general tips. But what about the things you have to do when you’re actually in a card battle? Before we get to that, we should remind you that this game is the latest in a long line of Star Wars-inspired mobile games to arrive with a new update amid the hype for The Force Awakens. This is an immersive trading card game by Konami, where you can collect up to 400+ cards and vehicles, and test your strategy out against players from all over the world.

Having given you that recap of the game’s basics, we won’t waste much more of your time, as we shall now move on to the second part of our Star Wars: Force Collection ultimate guide, which is all about battle strategy…and then some.

1. Create Your Own Battle Formation

The game gives you the option to have the AI set your battle formation, and that may suit you just fine in the first few rounds. But eventually, you’re going to have to formulate your own strategy, and not rely on the game’s artificial intelligence; that AI, like it is in many other mobile games, isn’t as intelligent as some think it is, often resorting to the simplistic. Default formations are based on your attack and power range, but when it comes to dealing with more skilled and experienced players, you’ll have to do your share of tweaking and adjusting. Feel free to experiment at first, but don’t stick to the same strategy across the board for all opponents.

Truth be told, none of the four formation strategies has a natural edge over the other. It is possible for one to win with one formation strategy, and someone else to choose another as their go-to strategy. It’s best that you try all of them out while learning the game, then choose one that works for you. Don’t be a jack of all trades/master of none; this game’s best players are typically those who specialize in one formation much more so than the others.

You might remember this from the first part of this guide – we did briefly mention CAP, but what is it, really? It is the statistic used to gauge battle formation, and you can accumulate it by leveling your cards up and adding more allies to your cause. All cards in this game have their own specific CAP cost, with CAP being the main variable to consider when determining how many cards are in play at one point in the game, or how many cumulative cards you can play in a battle.

4. Range Plays A Part In Formation

When deciding on your formation, you have to take range into account. Your short range cards are the most powerful in both attack and defense, and they’re the ones you want in the front line. They can attack opponents’ cards in front or one space away, and pretty much serve as a combination of tanks and melee cards – they’re typically strong on offense and are hard to take down. Medium range cards are a bit weaker than short range cards, but they can cover three spaces in front, to the left, and to the right. Likewise, you want these cards in the second and third rows. Finally, long range cards are your sniper-type cards that can attack up to nine spaces in front or to the sides. The catch with these long-rangers, though, are that they typically don’t do a whole lot of damage.

Balanced formation would be the easiest of the four formations to learn. It’s short range in front, medium range in the middle rows, long range in the back rows; it’s as simple a formation as you can get, and it can properly utilize your strongest players. Flanking formation has one side stacked with your strongest cards, with the focus on attacking an enemy’s defense from the sides then working towards the middle. Flanking is often best against balanced and hold the line formations, but tends to be weak against bulkhead.

The Bulkhead formation is quite similar to flanking, but you don’t attack from the sides; instead, it stacks things up in the middle in terms of overall strength and goes all-out against enemy defenses. It’s powerful against flanking but weak against hold the line and balanced. Lastly, hold the line means having high defense tanks on your front line, but having your high attack cards in the back. This allows you to use your tank cards in a more traditional way, allowing them to soak up damage as you launch your attacks from the rear.

Remember what we said in the first part about Star Wars: Force Collection having a lot of social elements? The game does want you to get social, and you can do this by joining a legion, which is pretty much like joining a guild in an RPG. Being a member of a legion allows you to trade cards with other players and help each other out en route to dominance in the game. Help each other out and you just might have more than just a faster track to great success.

7. Trade Effectively To Get Yourself The Parts You Need

Need more parts for your vehicles? You can check out what’s up in the trading scene, as that eliminates most of the effort involved in looking for parts or trying to win them in battle. Trading becomes available once you’ve made it to Level 20, though you’ll also want to set your expectations and prepare for a lot of rejection. But if you find someone who’s willing to trade items with you, you can then put your items up for trade, and check out what your trading partner has to offer. You’ll be given 48 hours to say yes or no to their offer, though you can’t check their inventory either to help you in making a counter-offer; if the game allowed that, you’d be seeing a lot of unfair trades!

One technique we can recommend if you want to get the items you really need or want is to place a Wish List for those items, which would then be seen by everybody. If you’ve got something on you that you don’t need but may be of good use to others, you’ll get your share of interested trading partners.

Blueprints are used to create vehicles in Star Wars: Force Collection. You can have up to four vehicles until you’ve made it to Level 45, which would then allow you to have a total of five. But how can these vehicles help you in the game?

Think of vehicles as long-range weapons of sorts, but don’t worry about what we told you earlier regarding long range. Vehicles happen to be more powerful, and you can also enhance them like you can individual cards. Pilots, co-pilots, and new parts can help you enhance your vehicle, though there are some pilots, like Anakin or Luke Skywalker, that can improve statistics dramatically.

Skill Mastery is another statistic you can find on your cards, with Mastery representing a permanent, and oftentimes awesome boost to all of your cards. You will need Training Remotes to level up your Mastery; these are special items that are used for the purpose of boosting your skills. 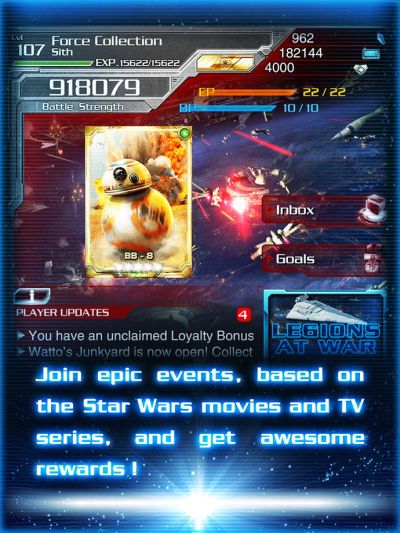 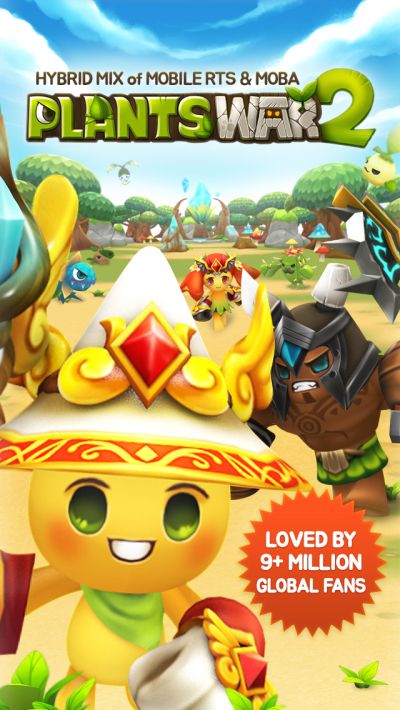