When Star Trek Fleet Command first came out in late 2018, its gameplay revolved around the “4X” theme. That stands for Explore, Expand, Exploit, and Exterminate. Players were able to explore over a hundred star systems, expand their fleet, exploit resources, and exterminate their enemies. A little over a year later, the epic adventure continues with one of the game’s biggest updates ever. 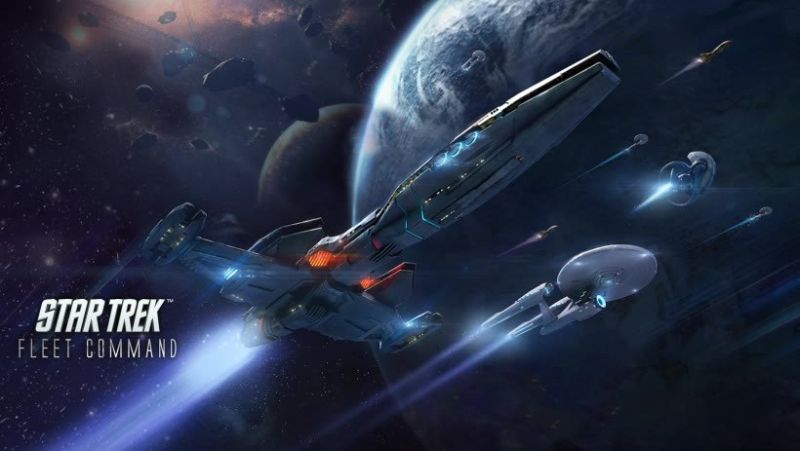 Star Trek Fleet Command is a strategy RPG based on the popular Star Trek series. It follows the Kelvin timeline of the franchise and features characters like Captain Kirk, Spock, McCoy, Scotty, and more. Players are able to recruit their favorite characters and assemble their own exploration fleet.

The new Deep Space update brings in a new frontier, with 120 additional star systems for players to explore. There are also 12 new ships to unlock, 60 additional research upgrades, and more than 400 new missions. New Daily Goals, Events, and a new building called the Scrapyard have also been added to the game. The Scrapyard is available to all players who are at least level 20 and it will allow them to salvage extra ships in order to regain some resources.

Since this is a major update for Star Trek Fleet Command, players will get to take on over 400 new missions to get to know the new characters, stories, planets, and more. The Labac and Obilent systems get over 75 of these missions as a way to introduce each major faction. Players who complete these missions get various rewards, including blueprints for ships like the D3, Mayflower, and Legionary.

Star Trek Fleet Command is available for download on the App Store and Google Play.