Square Rave Cheats, Tips & Tricks to Get a High Score

Square Rave was recently released by developer Adam Hay for iOS devices (iPhone, iPad, iPod touch), and it’s one of those casual puzzle games where you “(speed) around an ever-changing field of squares to find safety” before each bar of music is over. Your score will increase as you pass through more blue squares, though you will be leaving behind a trail that would serve as your main obstacle, blocking your path and making things harder for you as the music gets faster. According to the developer, the game is quick to fail, but quick to restart.

In other words, Hay wants to tell gamers that his new title is easy to learn but difficult to master – we’ve all heard that before, and oftentimes, the developers are right. Now, such games don’t have to be that hard to master, which is why we’ve compiled a fresh list of Square Rave cheats, tips and tricks that could help you get a high score and grab more blue squares.

1. Keep Your Finger On Your Device’s Screen

Square Rave allows you the option to move around by tapping on the screen, but you can also drag the cursor around, which is a more accurate, precise way of drawing the right path between the blue squares.

We did say earlier that you will be leaving behind a trail as you move along, and if you want to avoid that trail from being too much of a hindrance, you’ll want to be as precise as possible. Moving around randomly on the screen will create red blocks, which would build up and hinder your progress in the game. And that all takes us back to the first tip, where you’ll want to drag the cursor instead of tapping in order to be more precise in your movements.

Making vertical moves is technically allowed in Square Rave, but these, in as much as possible, should be avoided. Moving vertically could potentially create a wall that separates you and the next blue square, though at this point we should remind you that those squares appear randomly. You’ll have a better chance of scoring more points if you focus on horizontal moves, and if you should move vertically, don’t make them too large in their scope.

4. You Can’t Grab All The Blue Squares All The Time

Blue squares (or teal, or aqua squares, depending on how you see the color) may be a driver of high scores in this game, but the only time you really, really want to be on one of those squares is right before the rhythm bar makes it to the right side of your screen. Don’t try to do too much by trying to hit all of the blue squares all of the time; sometimes, you’ll need to play it safe to survive.

5. Make Unusual Paths Before Going For A Yellow Square

Yellow squares work by converting the squares from your path into blue squares, instead of red ones. That means you should go nuts and make some long, confusing paths around the playing field before you hit the yellow square; this allows you to collect more blue squares once you’re all done. 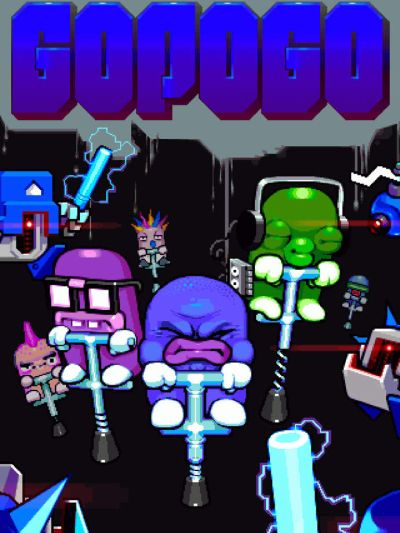 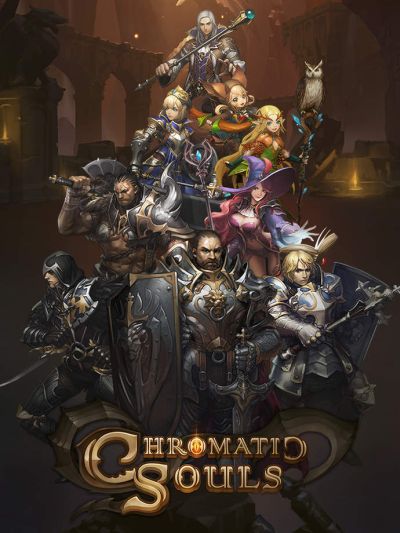