Fans of the light novel A Certain Magical Index have something to look forward to this year as Square Enix has just announced an upcoming mobile game based on the series. A Certain Magical Index: Imaginary Fest will be released for Android and iOS devices in Japan this year. It will be a card game where players can collect their favorite characters from the anime series, movies, and light novel. 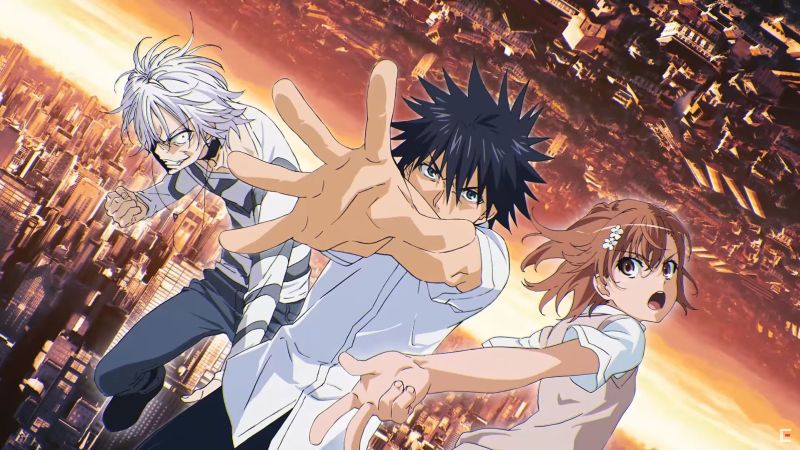 The game is set in a world where people called Espers, Magicians, and Gemstones have supernatural abilities. The names given to these gifted individuals depend on how they acquired their powers.

Espers acquire their abilities through science. Magicians study artifacts and magic. Gemstones, however, are Espers who acquire their powers without depending on artificial methods. Players will be recruiting these characters with unique abilities in order to assemble their own deck and participate in duels.

A Certain Magical Index: Imaginary Fest has only been announced for a Japan release as of this writing. While a lot of games never really make it to a global release, there is always hope. Players who want to stay updated regarding the game’s launch date can visit the official website.